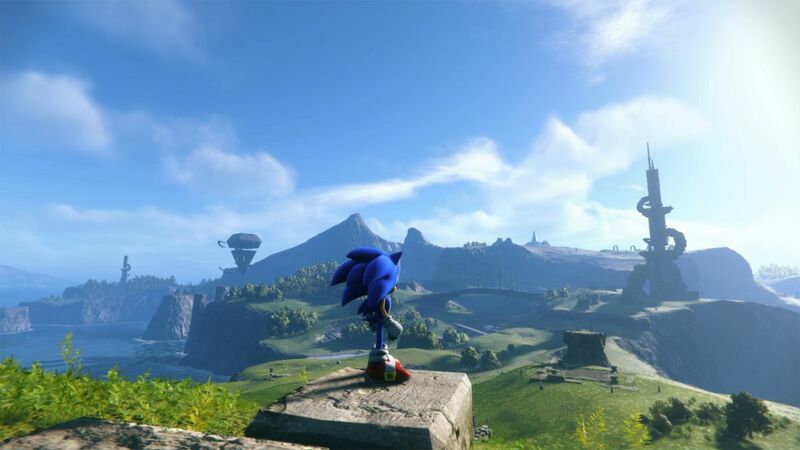 The game's SteamDB listing(opens in new tab) - which recently pointed to a November 8 launch - has been updated again less than 24 hours after the original change. As of last night, the associated release date is now December 3. That could mean a slightly longer wait, but it could also mean that this backend information isn't being used to track the launch at all, as game releases are often set with a greater degree of exactitude than these tweaks would imply.

Whatever the reality of the situation, however, there does seem to be some good news. Controversial anti-piracy software Denuvo, which was added to the Steam listing earlier this week, now appears to have been removed from the game. That could prove to be good news for performance-focused Sonic fans.

(Not confirmed, could be wrong)
Release date: November 8https://t.co/DvxOd5FMel

yeah they pry needed more time, which is fine better than rushing games out for the quick buck