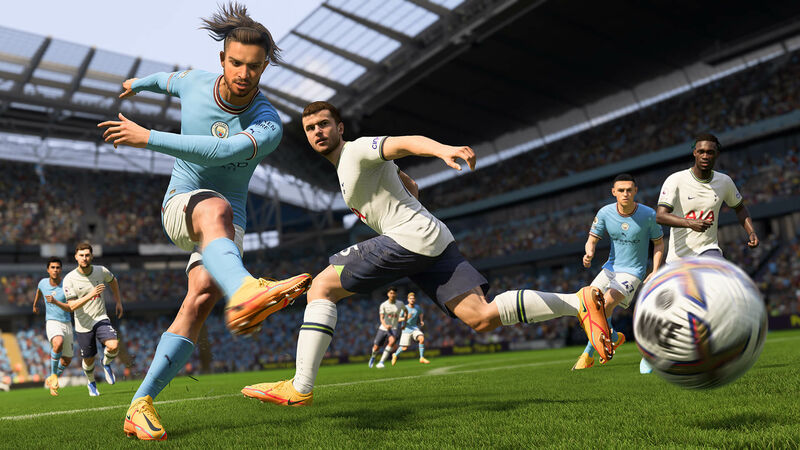 3
EA announced that FIFA 23 will have cross-play when it releases this September. This is a first for the series, so it's a fairly big deal, yet the news has created some substantial backlash in the process. Fans were quick to notice that for some strange reason Pro Clubs is not included in cross-play support. Why isn't it included? Well according to EA, the process is too complicated.

"We want to ensure our product innovation is delivered at quality, and because of the technical intricacies of implementing cross-play, modes that pair players together such as Pro Clubs will not feature cross-play at this time," said EA of the decision.

Of course, Pro Clubs isn't the breadwinner when it comes to FIFA modes. EA doesn't reveal granular data, but everyone understands that Ultimate Team is the most popular mode and also the money maker. After this is probably Career Mode. That said, Pro Clubs does have its players, and these players aren't happy they are being left out of what is the "big new thing" with this year's game.

At the moment of publishing, EA hasn't responded to the backlash, which has been slowly growing over on Twitter and other parts of the Internet as players learn about the caveat. In fact, various hashtags involving the news have been trending the past couple of hours.

and because PC is more easily hacked

Probably because PC is more easil hacked and will result in people offering services like cod.

also the game isnt called fifa 23 since ea doesnt own fifa rights anymore, plus fifa is a garbage trash boring ass game, but that still doesnt mean you should be mad over crossplay since it helps pc players more and well brings the gaming community together so everyone can play with their buddies on other platforms which is what gaming was lacking in the early days of xbox live 1.0 and playstation network 1.0

agreeing w everybody here haha what the frick

Runts ya but all games will be cross play here soon

Yeah I remember when alot of players lobbied for it back in the 360 era and it was a mystical thing no one really thought would happen and it's basically assumed to be in games to me now but it really irks me on FPS games when you cannot turn cross play off for pc, gamings really changed a lot and is still continuing to do so it's wild

ya but all games will be cross play here soon