Gearbox Software is Shutting Down Its Forum 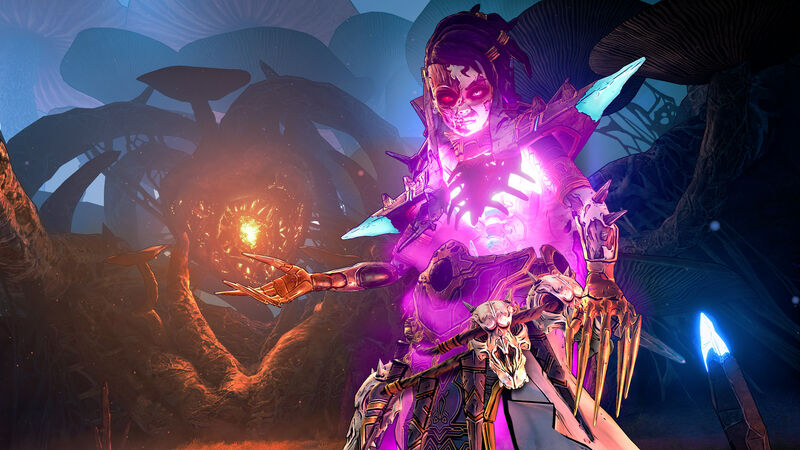 4.5
Gearbox Software, known for having a hand in many genre-defining games such as Half-Life, as well as their own Borderlands franchise, will be closing down its official forums. Hardly the first developer to have done so in the past decade, it speaks to the ever-changing shift of communication between developers and players on the games they play, as well as the games still in development.

Not unlike the closing of the BioWare forums back in August 2016, Gearbox's decision stems from the same motives – a belief that forums have become redundant in the modern Internet landscape, where platforms such as Twitter and Reddit exist, and where the act of moderating is either more subjective and easier to manage on an individual level, or outsourced to community contributors and third parties. From a company standpoint, there's a lot to be gained from shifting focus to these social media platforms as a means of collecting valuable feedback, but one has to wonder what consumers stand to lose.

As opposed to Twitter and Reddit, Gearbox Software urges players to embrace the official Discord servers for the company's individual games instead. The forum's boards have already been placed into a Read-Only mode as of July 19th, and Gearbox's announcement states that the forum will formally close its doors on August 1st, after which a new website will also be unveiled. Until then, players will have an opportunity to archive their favorite threads before moving on to new frontiers. 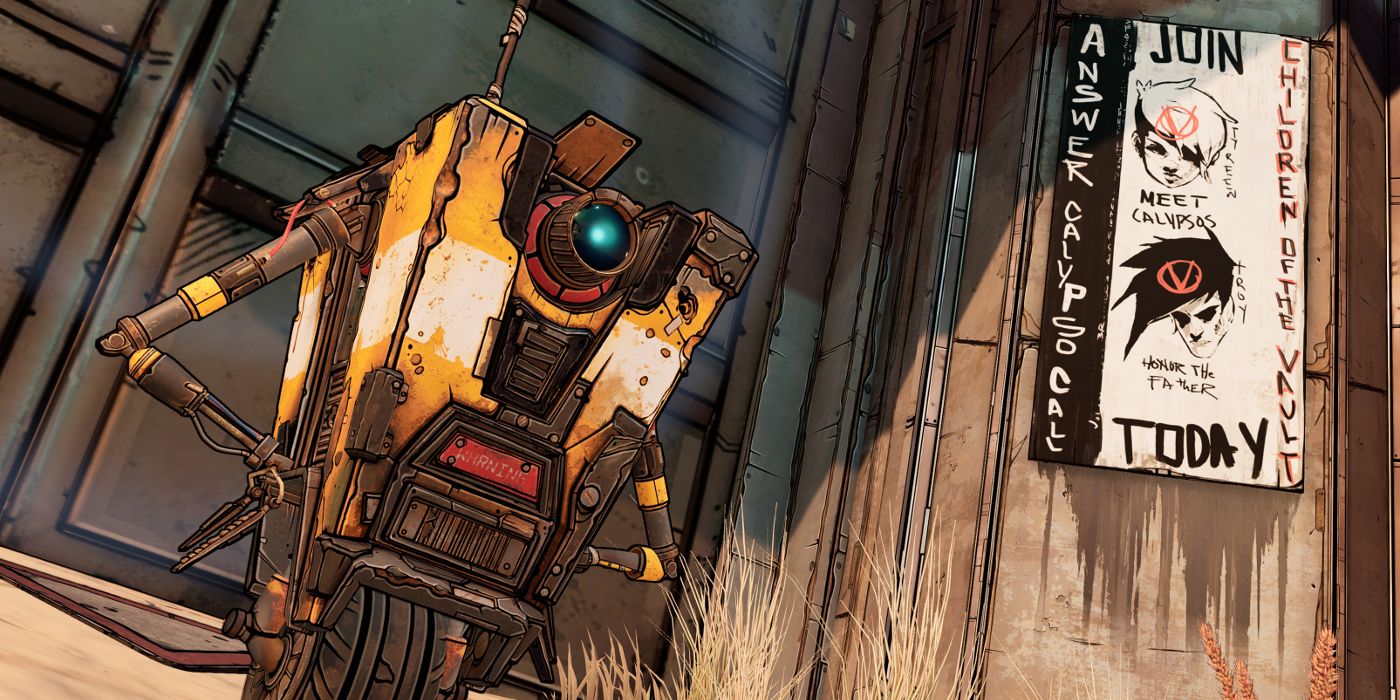 While Discord has established itself as the social media platform of choice for video game enthusiasts, and a lot of companies have seized on its popularity to reach out to their audience in unprecedented ways – such as Microsoft bringing Discord voice chat to Xbox – it's a far different platform from the one it's seemingly meant to replace.

One of the most defining Discord features is its impermanence of communication. It's a rapid-fire, ever-evolving discussion presented in the form of a versatile chat box, yet in all respects, it is the exact opposite of a forum in this regard. A forum post leaves a footprint that's archived by design, and its format welcomes thorough discourse – both of which prove an invaluable trait for providing feedback on a game.

When Gearbox inevitably announces Borderlands 4, Discord may be the ideal tool to generate hype for the next title in the Borderlands franchise, but developers may still find the most valuable feedback on more elaborate posts made on platforms like Reddit instead.

"Gearbox Software is Shutting Down Its Forum" :: Login/Create an Account :: 2 comments

About time they decided to close down it's forum ffs

easier and better for them so who cares