Fallout 76 Getting New Update on July 26 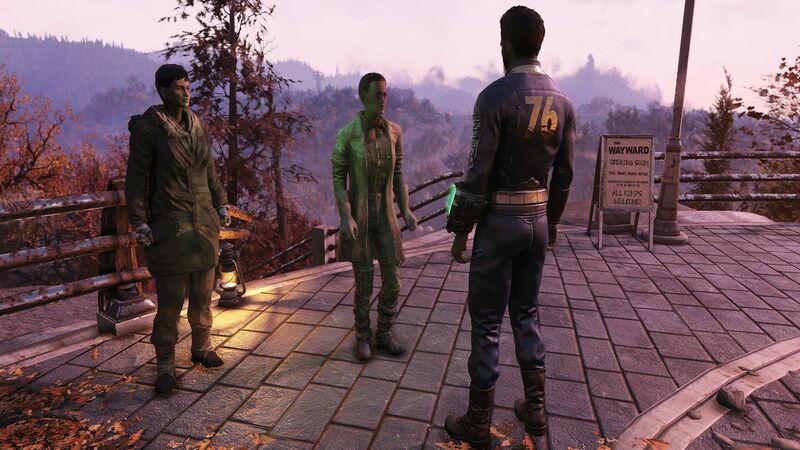 5
Fallout 76 was not a very well-received game at launch. Being a dedicated multiplayer game in a traditionally single-player RPG franchise would have made it divisive enough. Many Fallout fans weren’t thrilled by some of the game’s other design decisions either. Bethesda’s decision not to include human NPCs was often harshly criticized, early PVP was notoriously unbalanced and unrewarding, and many Fallout fans were frustrated by Fallout 76’s changes to the established lore.

Despite its rocky launch, Bethesda continued to work on the game, improving Fallout 76 with new content and other updates. These include the introduction of NPCs, Daily Operations, and the Nuclear Winter battle royale mode. Next Tuesday’s update will not be quite that substantial but brings several much-needed fixes to Bethesda’s pseudo-MMO.

Bethesda’s yet to provide full patch notes for the Fallout 76 update coming on July 26. However, the developer’s announcement confirmed that the focus this time is on bug fixes rather than introducing new content for Fallout 76. Planned fixes include addressing bugs that reduce Energy Weapon Durability. The patch will also ensure players get the correct Meat Week Rewards and stop the Super Mutant chef Grahm from wandering off during his Meat Cook. Players will also find new items in the Atom shop over the next few weeks. 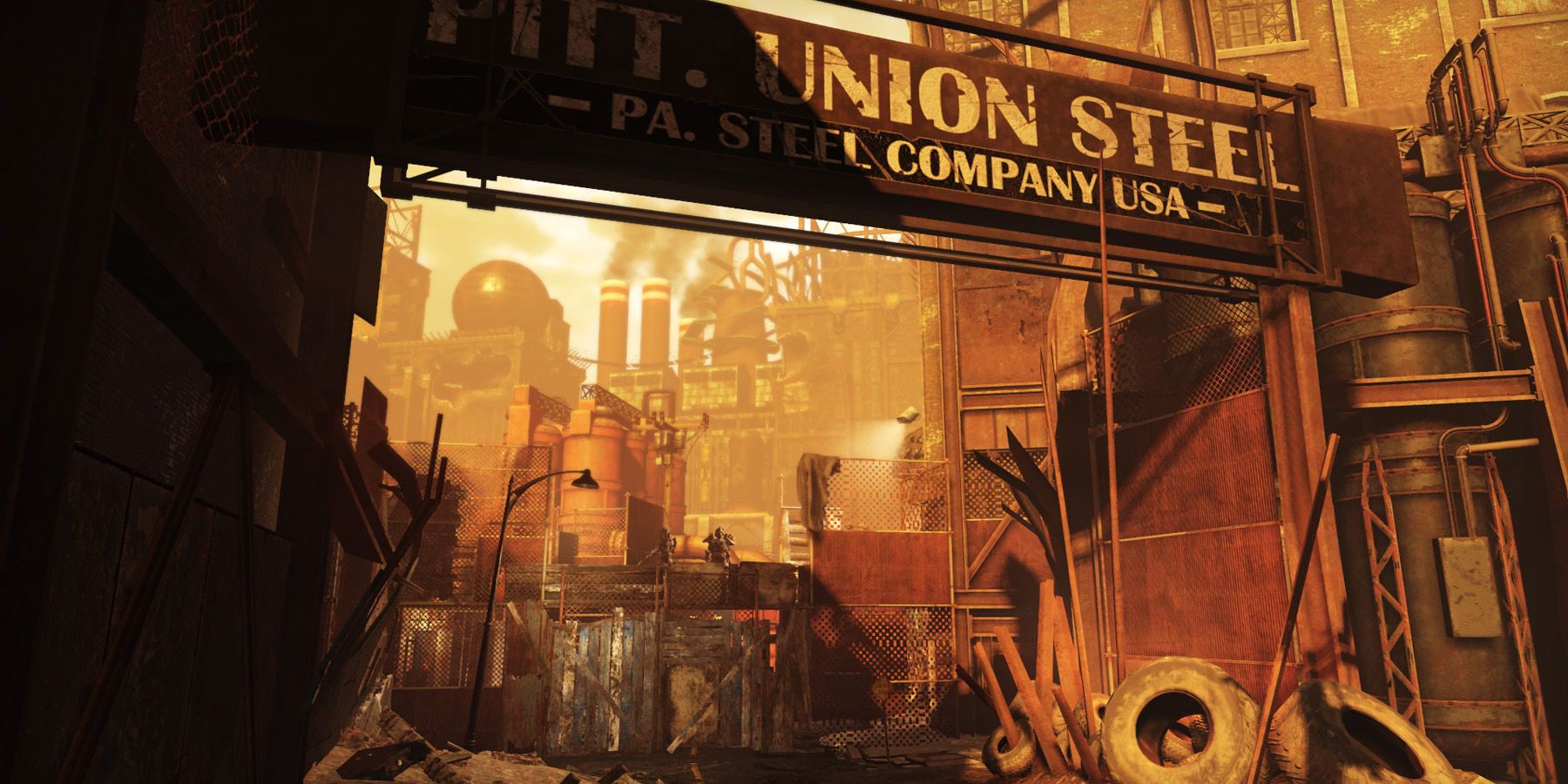 However, the downside to the new update is that Fallout 76 will be offline for several hours starting at 10:00 AM Eastern/7:00 AM Pacific on July 26. The announcement notes that Bethesda usually tries to cap downtime at two or three hours. However, Tuesday’s maintenance may take significantly longer. Developers explain that the Fallout 76 team plans to implement various server-side improvements. Doing so requires taking the game offline for a yet undetermined period. The announcement recommends Fallout 76 players join the official Bethesda Studios Discord so that they know when the game comes back online.

In addition to announcing the patch on Tuesday, Bethesda’s blog post also talked about Fallout 76’s upcoming Expeditions: The Pitt update. Steam users can check out the beta version by logging into Fallout 76’s Public Test Server. The first two Missions are available now, as are Daily Quests and Rewards at The Responder’s Whitespring Refuge location. Additionally, players can share their opinions about the beta and unlock a new Pitt-themed C.A.M.P pennant before anyone else.

The blog post also mentioned a major in-game sale starting today. Fallout 76 players can save 25% on Legendary Weapons and Armor from Purveyor Murmrgh at the Rusty Pick in the Ash Heap. Meanwhile, players can find Minerva at The Crater, Fort Atlas, or Foundation to take advantage of her extended inventory. Both sales run until 12:00 PM Eastern/9:00 AM Pacific on July 25.

crazy they are still doing updates for this game