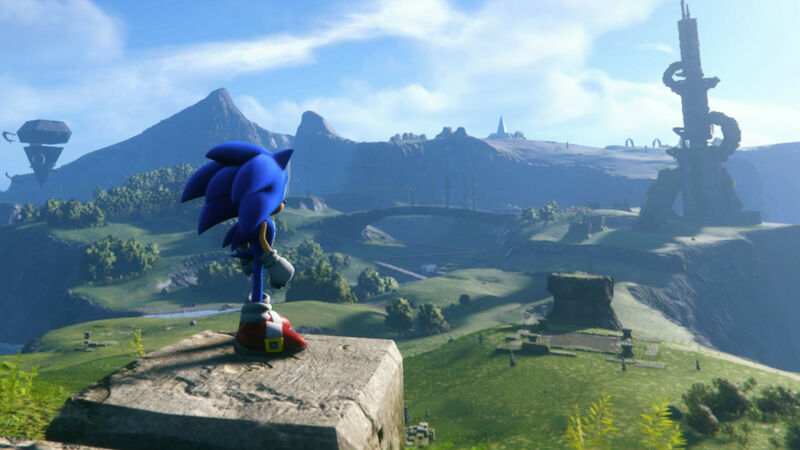 3
Sonic Frontiers does not currently have a release date, but if updated information on one of the game's store listings is anything to go off of, we may have a better idea now of when it could release. The Steam listing for the game was recently updated with some behind-the-scenes changes that show a release date of November 8th. Sega has not officially announced anything at this time to indicated whether or not this info is accurate, so for now, we only know that the game is slated for a Holiday 2022 release.

The updated Steam info was catalogued by Steam DB which recorded a change made on July 19th where the store API release date for Sonic Frontiers was updated. It was previously listed at September 1st, a date which fell on a Thursday and seemed more like a placeholder date than anything else. The new date, November 8th, falls on a Tuesday. That combined with it not being a date simply at the end or beginning of a month makes the release date seem that much more likely, but again, it's not confirmed at this point.

It's worth pointing out that the PlayStation Store listing for the game also featured its own backend release date late last year that said the game would be out on November 15th which is also a Tuesday. Sega's official marketing for the game on all store pages simply says it'll be out Holiday 2022.

Assuming the game is going to be released on that November date, it'll be released at a pretty busy time as far as game launches go. Ubisoft's long-in-development Skull and Bones is scheduled to come out on November 8th, too, and God of War Ragnarok is scheduled to release the next day for an atypical Wednesday launch. Sonic the Hedgehog fans are a devoted bunch, so the crowded release week probably wouldn't dissuade people from getting a new Sonic game normally, but the sentiment on Sonic Frontiers has been iffy at best since it was unveiled. For those on the fence about the game, the release date could work against Sonic Frontiers.

The game does not currently have a release date at this time, so until Sega announces one, expect it to be out during Holiday 2022.

As long they release this game on the switch, I'm good