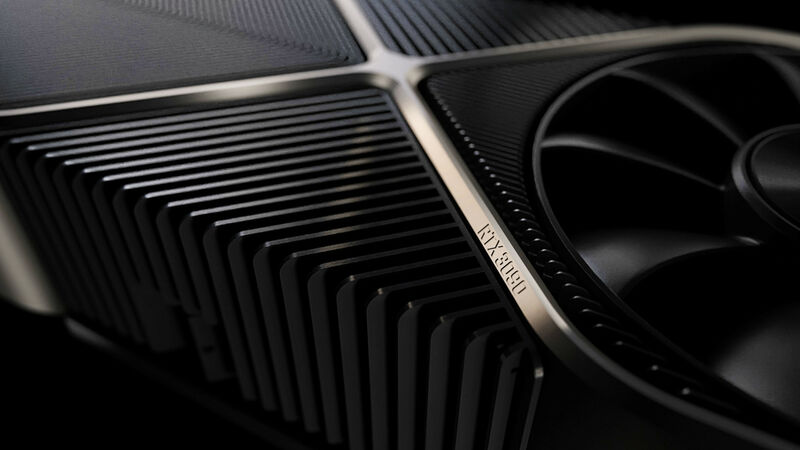 3.5
The GeForce RTX 4090 may be the best graphics card in the upcoming RTX 4000 series, but the company is yet to reveal just how much more powerful it is versus the current flagship Nvidia GPU, the RTX 3090. However, if new TimeSpy Extreme benchmark data fresh from the rumour mill is to be believed, it may almost double its predecessor’s level of performance.

In a Twitter post, hardware leaker kopite7kimi, claims that the RTX 4090 is capable of achieving a score over “19,000” in the TimeSpy Extreme benchmark. However, they unfortunately did not provide any screenshots to prove this, so it’s best to take this news with a degree of scepticism.

This is almost double what a Founders Edition RTX 3090 is capable of, coming in at around 10,000. While these results don’t necessarily indicate how well the RTX 4090 will perform when running the best PC games, it does at the very least give us a glimpse of just how monstrous of a GPU it may be.

The RTX 4090 is reportedly no longer delayed, and so we should see it pop up sometime in October. However, AMD RDNA 3 graphics cards are also due to launch later this year, and the new Radeon flagship could prove stiff competition for the Nvidia GPU.

Ordered mine, glad prices for this stuff have reduced

LGW Ordered my 3080 today, got a great deal, that will do me for years to come! The tech progression now is just insane.

facts man. its awesome and prices are back to some what normal

Ordered my 3080 today, got a great deal, that will do me for years to come! The tech progression now is just insane.

Ill be getting my hands on this

Just glad graphics cards are pretty much back to normal prices. I'll pry Get a 3090 next year