Elden Ring Player Beats Game in 2.5 Hours Without Leveling Up 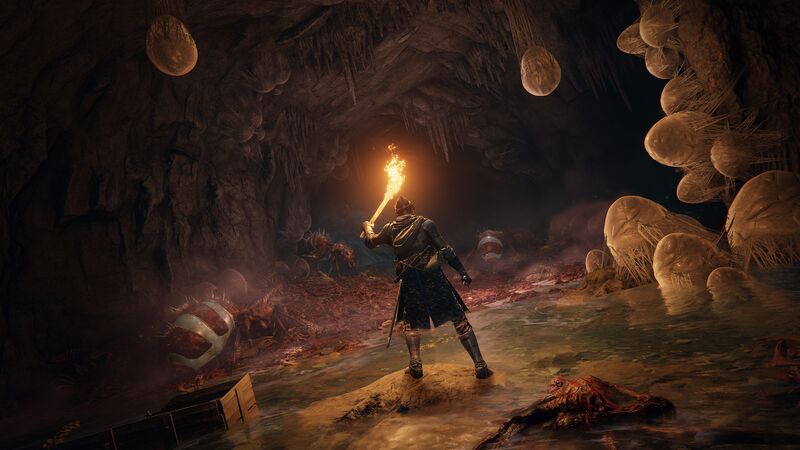 4
Streamer Ainrun has been completing no-hit runs of FromSoftware's games for years, starting in 2020 with the original Dark Souls game. The recently released Elden Ring is the latest game from the acclaimed studio, and like its predecessors, it's a tough-as-nails game that's incredibly difficult to beat. Yet Ainrun recently completed a no-hit run of Elden Ring where he not only beat the game in an astonishing 2.5 hours without getting hit, but he also did so without leveling up.

Kotaku interviewed Ainrun after his incredible feat, with the streamer pointing out a big way his no-hit run stands out from other Elden Ring no-hit runs. Many of those in the Elden Ring community tend to skip the Grafted Scion boss when making their no-hit run attempts, but Ainrun did not, choosing to fight the Grafted Scion even though it's an optional fight. Even though the Grafted Scion is technically optional, though, Ainrun pointed out it's a fight that the developers expected players to attempt.

For the uninitiated, the Grafted Scion is the first boss that players encounter in Elden Ring, located at the Chapel of Anticipation. While it's certainly possible to defeat the Grafted Scion, Elden Ring players are expected to die in this initial encounter. Afterwards, they will be sent to Limgrave proper to begin their open world journey. If they do manage to kill the Grafted Scion, they will be able to continue a little further on, but the end result will still be the same. Please note that the following clip uses some offensive language.


As revealed in the Kotaku report, the weapon Ainrun likes to use for these Elden Ring no-hit runs is the Serpent-Hunter great spear, itself obtained during the boss fight with Rykard. Ainrun combines the Serpent-Hunter great spear with the Flame of the Redmanes Ash of War, obtained by killing the Teardrop Scarab in Fort Gael. Ainrun doesn't have to focus much on other aspects of his build since he's doing a no-hit run and doesn't plan on ever taking damage anyway.

If Elden Ring ever gets a DLC expansion, it will be interesting to see how long it takes dedicated players like Ainrun to complete a no-hit run of it. A big leak has suggested that Elden Ring's DLC is called Barbarians of the Badlands, though an official announcement has yet to come from Bandai Namco or FromSoftware. FromSoftware tends to release expansions for its games, so an Elden Ring DLC seems like an inevitability, though fans should keep their expectations in check.

Fair play to him for doing so

I wonder how many times he played the game when not streaming? :hmmmm:

That is insane. My friend could barely beat it normally. I still
Haven't bought it