Bungie has sued a Destiny 2 streamer accused of fraud 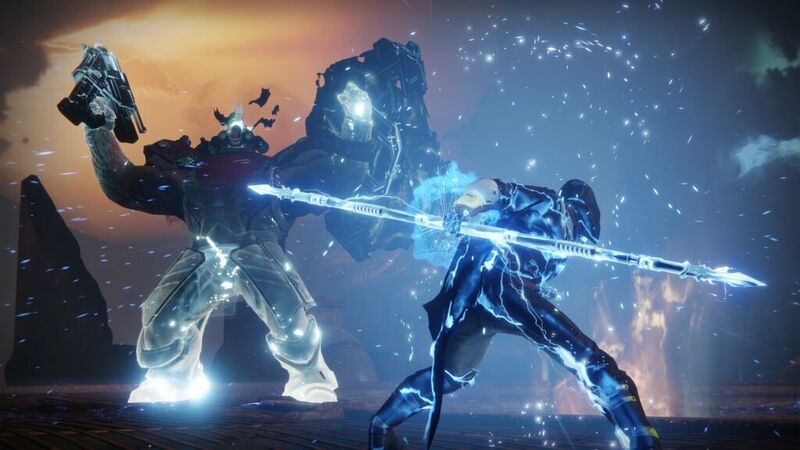 4
Bungie has sued a Destiny 2 streamer who the developer has accused of being a serial cheater and committer of fraud.

According to Bungie, the defendant has been repeatedly banned from playing Destiny 2 for using cheat software.

“Leone has now made thirteen separate accounts in his attempts to evade the ban, and each new account was therefore a separate breach of the LSLA” [Limited Software License Agreement] by which Bungie makes Destiny 2 available to players, the studio said.

“Leone has also repeatedly made threats targeting Bungie and its employees, tweeting about his desire to “burn down” Bungie’s office building and declaring that specific Bungie employees were “not safe” given Leone’s intent to move into their neighborhood,” the lawsuit reads.

Bungie claimed Leone is an active member of an account hacking and selling forum, where he’s accused of violating the company’s copyrights by selling Destiny 2 social media accounts and emblems.

The company is seeking an award of damages in an amount to be proven at trial or, alternatively, statutory damages of $150,000 for each copyrighted work infringed.

It also said it’s entitled to statutory damages of up to $2,500 for each time Leone used Destiny 2 cheat software.

And the company requested that Leone be “permanently enjoined from harassing, stalking, or otherwise engaging in unwanted or unsolicited contact with Bungie, its employees, or Destiny 2 players”.

In a lawsuit filed last month, Bungie said it is seeking over $7,650,000 in damages from a Destiny YouTuber who allegedly impersonated the company in order to issue a series of bogus DMCA strikes against fellow content creators.

It also recently settled a lawsuit that will see a Destiny 2 cheat company pay it $13.5 million in damages.

"Bungie has sued a Destiny 2 streamer accused of fraud" :: Login/Create an Account :: 2 comments

they'll never get that money from the streamer ffs LMAO

7.6 million !? My lord you'd be paying that for the rest of your life smh