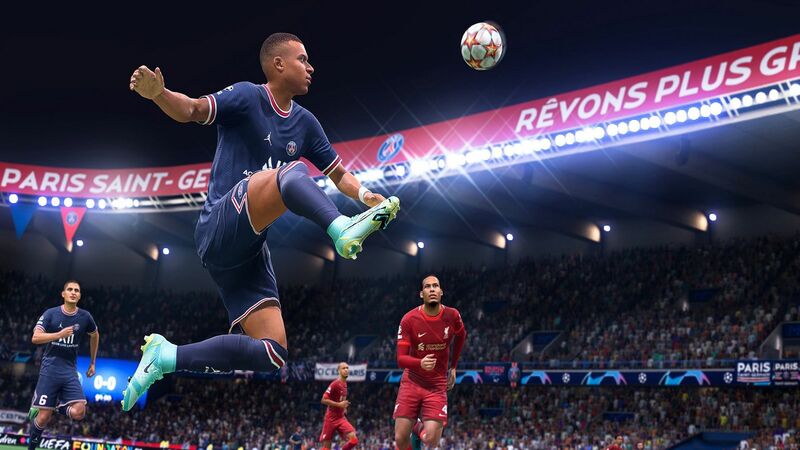 4
The last FIFA game by EA Sports, FIFA 23, will be a historic launch for the game franchise and world football organization. The decades-long partnership between EA and FIFA will end, and EA Sports will take content FIFA is known for under a new brand, EA Sports FC. Before then, the cover athletes for FIFA 23's Ultimate Edition were revealed, including one athlete who graced the cover of FIFA titles in the past.

Previously, FIFA 23 was leaked through the Microsoft Store and gave fans a brief look into the new title. The first details about FIFA 23 were leaked such as a closed beta for Xbox One and Xbox Series X|S and a potential release date set for September 30. EA was quick to respond to leaks across social media with copyright claims, taking down any screenshots that surfaced online. However, FIFA fans will not have to wait long for more news about FIFA 23.

EA revealed the cover athletes for FIFA 23 Ultimate Edition: Paris Saint-Germain forward Kylian Mbappe and Chelsea striker Sam Kerr. Kerr makes history as the first female player featured on the global cover of a FIFA title. Kerr is the current captain of the Australia Women's National Team, and she's the first female to win the Golden Boot in three different leagues on three different continents. Additionally, the cover marks the third consecutive appearance of Mbappe as one of the world's top football players. 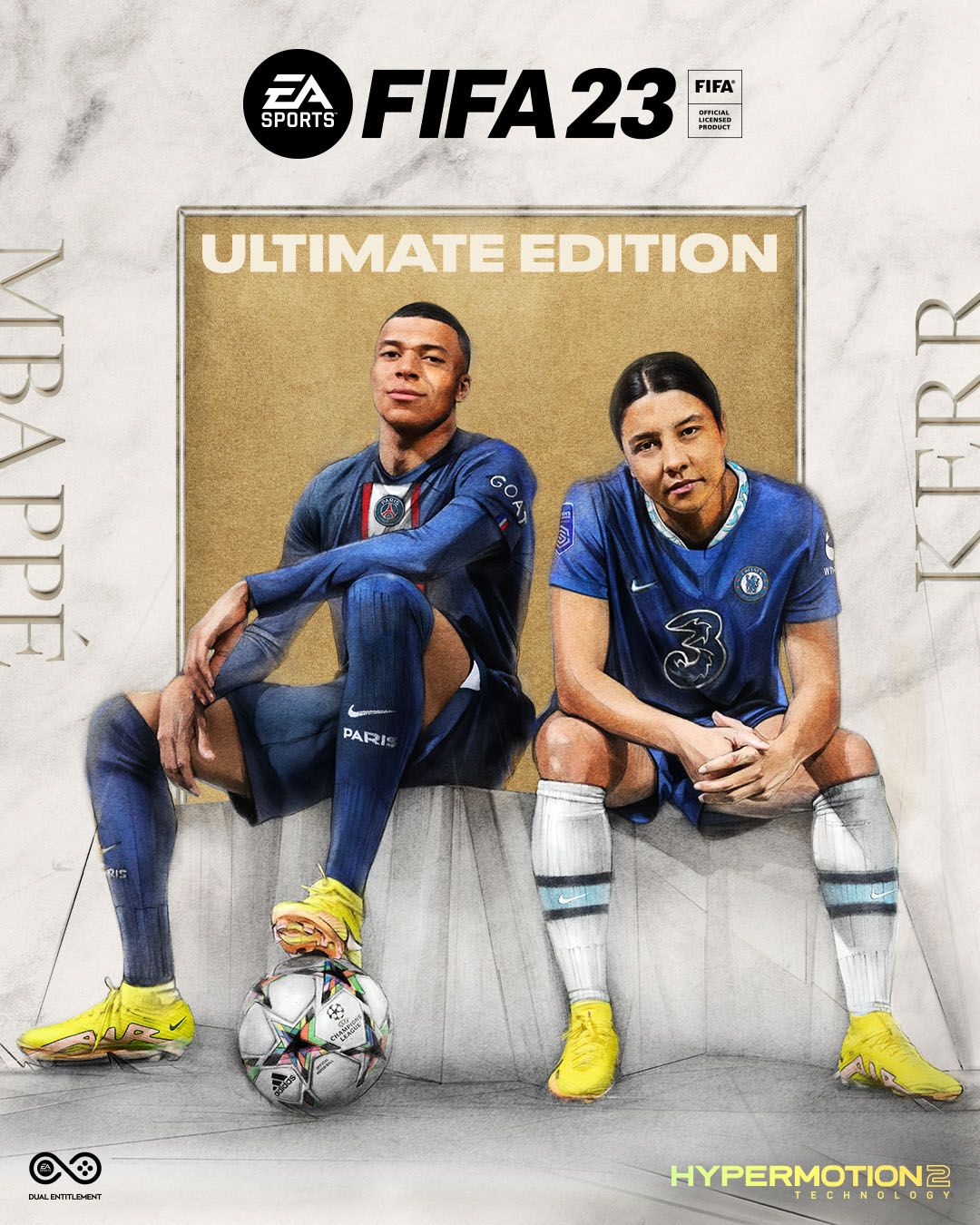 Alongside the cover reveal, EA confirmed the full reveal of FIFA 23 takes place on July 20. Fans may sign up for a trailer reminder through the official FIFA 23 website. The full reveal is expected to show gameplay, confirm platforms, and announce the release date for FIFA 23. Since Mbappe and Kerr are featured on the FIFA 23 Ultimate Edition cover, the reveal likely includes gameplay of both players on their respective teams.

The FIFA 23 Ultimate Edition cover reveal provides a glimpse into EA's final FIFA title and makes the long overdue cover debut of a top female football player. Mbappe and Kerr represent the world's top teams for men and women respectively. EA should continue to showcase male and female stars of the football world when EA Sports FC releases in 2023.

FIFA 23 serves as a major transitioning point for EA, and the title needs to impress fans before EA Sports FC arrives. EA appears ready to deliver an exciting FIFA title to fans for the final time.

FIFA 23 is expected to release this year for PC, PlayStation 4, PlayStation 5, Switch, Xbox One, and Xbox Series X|S.

Robbery if you spend your cash on these editions

These ultimate and gold editions just aren't good anymore. Most you get is like free coins or a lame ish outfit or somthin