Grand Theft Auto 6 May Not Have Three Protagonists 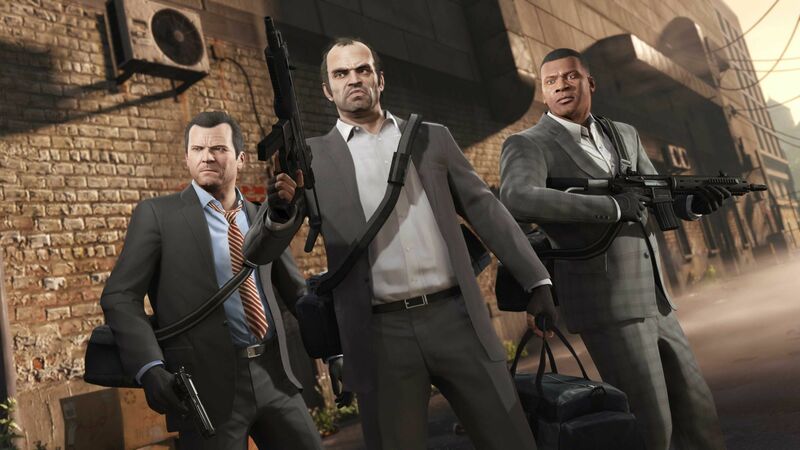 4
Grand Theft Auto 6 is officially in development at Rockstar, but given Rockstar’s reputation for taking its sweet time with its games and the fact that the highly-anticipated open world sequel hasn’t even technically been formally announced yet, it’s not a bold prediction to say that it’ll be a while before the game launches. That, of course, means that concrete details on the game aren’t going to arrive for some time yet either. GTA 6 is so early in development, in fact, that you shouldn’t put too much stock into some of the more popular leaks out there as well.

That’s according to journalist Jason Schreier, who recently took to Reddit to shoot down the validity of a GTA 6 that had been doing the rounds. Schreier pointed out that given where the game is at in its development process, there’s a great deal about it that hasn’t solidified or been nailed down, which means significant details are still in flux. Schreier also very firmly said that unlike what the leak in question claims, Grand Theft Auto 6 is not going to have three protagonists like GTA 5 did.

Regardless of how far along GTA 6 is in development, one thing that’s become abundantly clear in recent weeks is that Rockstar is focused on the project almost exclusively, and has shelved everything else except, of course, the constant and continuing work on GTA Online.

A recent report claimed that Rockstar has shelved plans for remasters of GTA 4 and the original Red Dead Redemption so it could focus on GTA 6, while it’s also been alleged that Red Dead Redemption 2’s current-gen version has also been cancelled. Recently, Rockstar also confirmed that it was ending work on major themed updates for Red Dead Online as it looked to turn its attention solely to GTA 6.

"Grand Theft Auto 6 May Not Have Three Protagonists" :: Login/Create an Account :: 3 comments

one is enough anyways ffs

Who cares one is better anyways. Or they could do 1 make 1 female protagonist