Activision sets up a publishing page on Steam 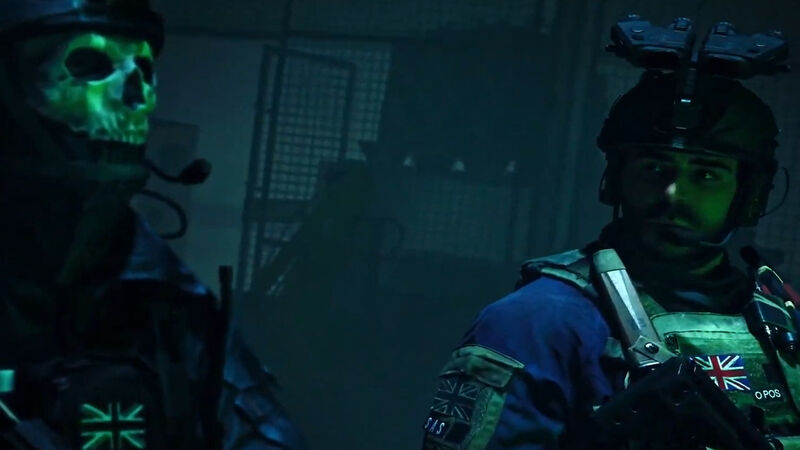 5
Activision looks set for a big return to Steam.

Over the past weekend, it was noted on Reddit(opens in new tab) that Activision now has a full publishing profile on Steam(opens in new tab). Currently, the publisher's Steam page is loaded with hits like Call of Duty, Crash Bandicoot, Spyro, and even lesser-known games (well, comparatively) like Prototype, Zork, and Vampire: The Masquerade.

In all, there's 215 games currently listed on Activision's publishing page. That's not to say these games have only just arrived on Steam with the publisher's new profile page however, as the likes of Spyro, Crash Bandicoot, and others were readily available prior to now.

What this does give us a good indication of, though, is Activision's future publishing plans on Steam. If the publisher has set up its own profile page on the Steam storefront, it stands to reason other Activision-published games could come to the platform in the future.

This is notable considering Call of Duty: Modern Warfare 2 marking the franchise's return to Steam later this year in 2022. Last month, when Activision finally unveiled the long-rumored sequel, it announced it would available on day one via Steam, marking a return to the mega-popular storefront for the Call of Duty series.

If Activision's now setting up a publishing page on Steam, it stands to reason Call of Duty 2023 could arrive on Steam as well. That's if a Call of Duty game even launches next year though, as after one report claimed Call of Duty would no longer see annual releases at some point in the future, another report claimed the franchise would skip out releasing a new game in 2023 entirely. Perhaps we'll have to wait until 2024 for the next Call of Duty launch on Steam after Modern Warfare 2 lands later this year.

"Activision sets up a publishing page on Steam" :: Login/Create an Account :: 3 comments

This better be worth the time and efffort

Good because you can't use a controller wireless on there without DS4 and I like to use stock shit not 3rd party shit so big picture will fix this. Finally

I just hope this next CoD is good , last Mw wasn't all that great.