New Aliens Single-Player Game from Survios is Coming to Consoles 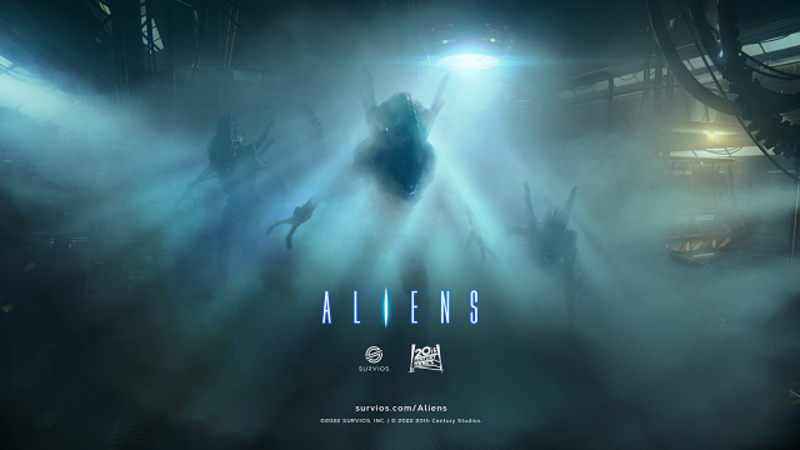 3.5
Survios has announced they’re collaborating with 20th Century Games to create a new single-player, action horror game set in the world of Aliens. While details are relatively scarce at the moment, they did confirm the game is in development for consoles, PC, and VR, meaning we could even see it debut on PSVR 2.

When Aliens: Dark Descent was announced in June, many were hoping for a game to rival Alien: Isolation. While Tindalos Interactive’s squad-based action game may not be that game, the new title from Survios is sounding more promising. The game will be “an intense single-player, action horror game set in the iconic Alien universe” at some point between the Alien and Aliens movies. The original story will feature a battle-hardened veteran with a vendetta against the Xenomorphs, but Survios didn’t divulge any more details about the story. The Vice President of Disney, Pixar, and 20th Century Games, Luigi Priore, said:

The vast universe of Alien is full of untold stories, and opportunities to create gripping original games. We’re thrilled to work with a team like Survios who shares our passion for Alien, and for immersing fans into new worlds and experiences.

Survios has quite a pedigree in VR games with their previous titles including The Walking Dead Onslaught, Battlewake, Creed: Rise to Glory, Westworld Awakening, Electronauts, Sprint Vector, Raw Data, and Puzzle Bobble: Vacation Odyssey. However, they’ve recently started branching out into standard PC and console gaming with titles like Creed Champions: Big Rumble Boxing. Whether the new Aliens game will be like the latter remains to be seen, but there’s also a chance it is one of the PSVR 2 games being developed using Unreal Engine 5.

In other news, the God of War Ragnarok Jotnar Edition sold out within 5-10 minutes across many different regions. Elsewhere, the Sony and Destiny deal has been finalized, but Destiny 2 won’t become a PlayStation exclusive.

We've been needing a new Aliens game, it's been a while