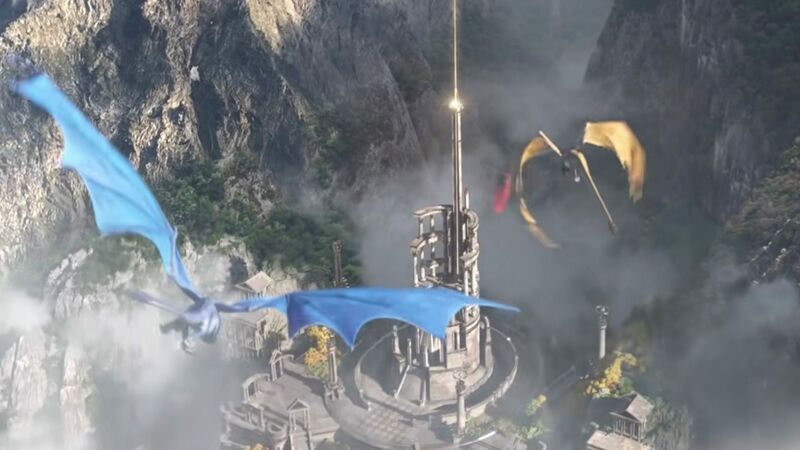 3.3
World of Warcraft’s next expansion, Dragonflight, has entered its alpha testing phase.

This is the first phase of alpha testing for Dragonflight and will focus on some specific features and locations.

The Azure Span is the location of choice for this phase of testing. This frigid area of snowy peaks and icy tundra is one of the largest zones ever introduced in World of Warcraft. The new Dracthyr race will also be available to test alongside the new evoker class. In a first for the MMO, the Dracythr race and the evoker class are linked so creating a Dracthyr character will automatically make you an evoker.

The July alpha will also contain a user interface update, a rarity for World of Warcraft. Some talents for the Death Knight, Druid, Hunter, Priest and Rogue classes have also been revamped.

To participate in the alpha, you need to go to Dragonflight’s product page on Blizzard’s website and check the box that says “Beta Opt-in”. You may then receive confirmation from Blizzard that you’ve been added to the closed alpha, but there are no guarantees. Unlike Overwatch 2, pre-purchasing Dragonflight does not grant you automatic access to the game’s playtests.

It’s been confirmed that Dragonflight is releasing before the end of 2022, though an official date has yet to be announced. It’s been speculated that it may release in December as past expansions have targeted the Winter period.

Never played these games, and I'm not going to bother either