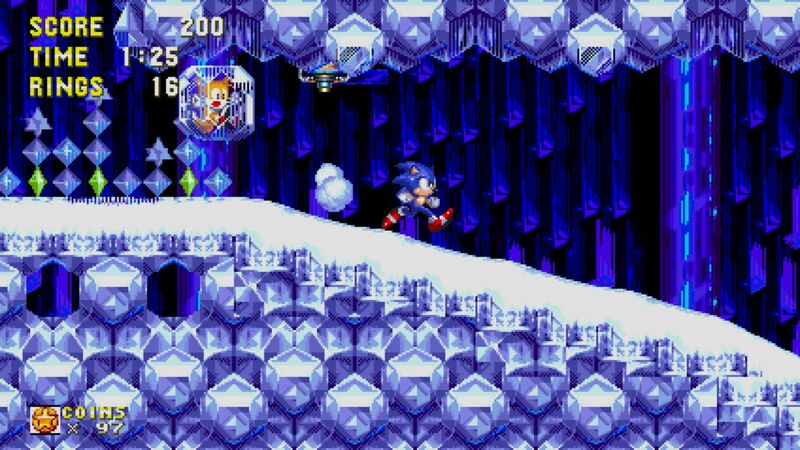 3
SEGA has said it is working on fixing issues present in Sonic Origins.

This is according to a SEGA community manager stating on Twitter the development team has "been listening," and "is working on fixing a variety of issues" at the moment.

A timeline was not provided for the fixes; however, they said "more official messaging" would come once more information was available.

Released on June 23, many a player has run into bugs, and one of these is Tails' ability to get lost but not despawn. There are also issues with GPU usage ad other performance problems on PC.

Apparently, things are bad enough with the game that the founder of co-developer Headcannon, Simon Thomley, spoke about it recently.

According to Thomley, while integration introduced bugs, some of the issues with the game didn't come from Headcannon's end. Admitting the team made “some actual mistakes,” some problems weren't allowed to be corrected "near the end" due to the submission process. It also seems SEGA's portion of the development introduced bugs that weren't in the build provided by Headcannon.

The developer, it's said, asked SEGA if it could make some "major fixes" towards launch, but it came to naught. Thomley went on to state the team at Headcannon was "very unhappy about the state of Origins," nor was it "thrilled about its pre-submission state," much of which Thomley said was beyond the studio's control.

Hopefully, a patch will be available for the game soon.

"Sonic Origins team working to fix a "variety of issues" with the game" :: Login/Create an Account :: 2 comments

They will have this sorted out in no time