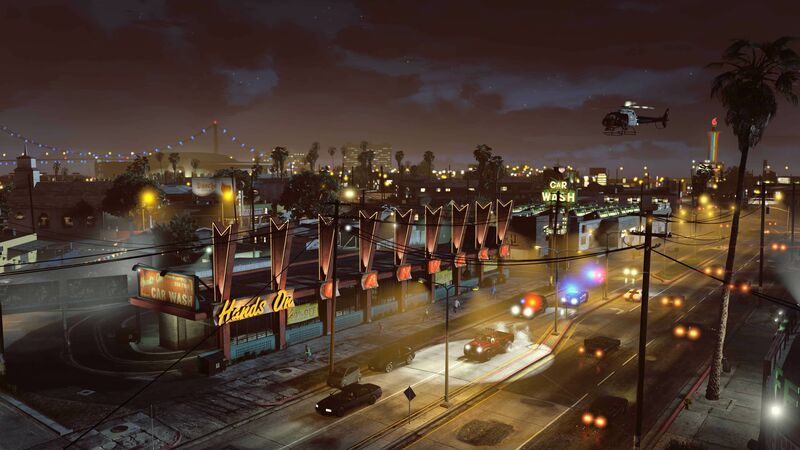 4.5
According to a new report, Rockstar Games is set to make a major change from GTA 5 with GTA 6. After announcing the game earlier this year, Rockstar Games has largely not spoken about GTA 6, not in any meaningful way at least. When this will change, remains to be seen, but in the meantime, we have a new report about the next installment in the Grand Theft Auto. Unlike most rumors and leaks, this latest bit of information comes from a reliable source. And according to this source, there won't be the same number of protagonists as the previous game.

The latest alleged tidbit about the game comes the way of Jason Schreier, a reporter for Bloomberg. Using Reddit, the journalist shot down the latest GTA 6 rumor on the website, and in the process, confirmed that the game will not have three protagonists as GTA 5 did. As you may know, unlike previous GTA games, GTA 5 did not have one sole protagonist, but three that players could switch to on the fly: Trevor, Michael, and Franklin.

Make GTA6 just like GTA4, then it'll be better