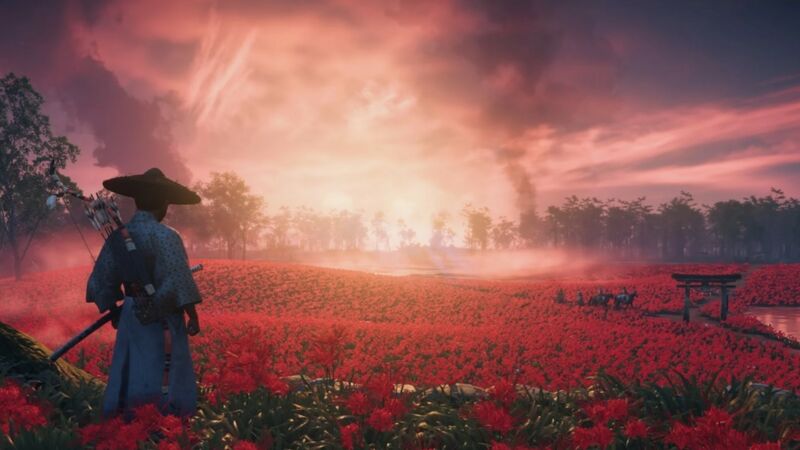 According to the announcement, 78 million photos have been taken in Ghost of Tsushima using the in-game photo mode. Players have pet 75.18 million foxes, completed 91.4 million Legends mode missions, spent 6437.4 years on horseback, and have visited 94.76 million onsen.

Considering all of this success, it should be no surprise that Sucker Punch is likely working on a sequel. Job ads for several positions indicate that the studio is looking to hire developers for a Ghost of Tsushima 2. Specifically, a listing for the position of Encounter Designer said that the studio is working on “an open world game, with a particular focus on melee combat and stealth.”

Ghost of Tsushima is available on PS4 and PS5, the latter as the Director’s Cut. It also got the Iki Island expansion on both platforms.

This weekend marks two years since the release of #GhostOfTsushima! We are blown away by all of the support since then and so grateful for all of you! Thank you to everyone who has played and shared this journey with us!

Here are just some of the amazing stats since launch: pic.twitter.com/DMgzYGTih1

Haven't played it myself, but by watching gameplays, this game looks pretty cool

Currently playing through it, really enjoying it

Wow congrats to them almost 10 mil