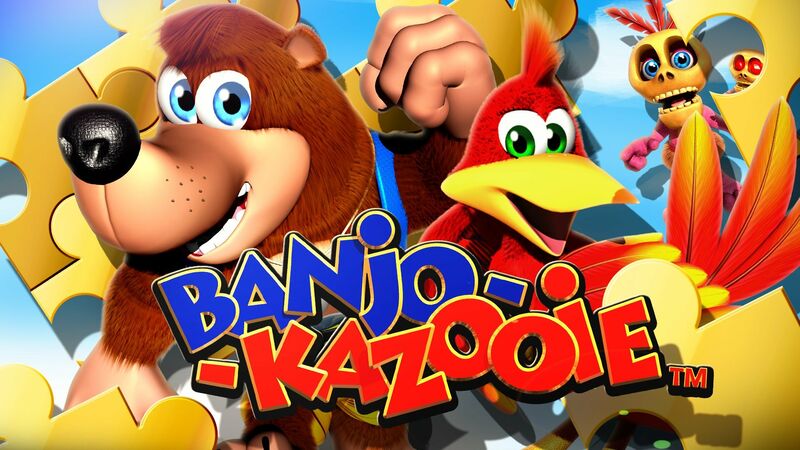 4.7
A fan project aimed at decompiling Banjo-Kazooie‘s game code is now 80% complete, people behind the efforts have claimed.

The latest in a series of N64 decompilation projects, one of which lead to an unofficial PC port of Nintendo 64 classic The Legend of Zelda: Ocarina of Time, the team behind the Banjo-Kazooie project now say that their efforts are almost complete.

Officially, Banjo-Kazooie is playable on PC via Xbox‘s cloud streaming. However, a native PC port could allow for high resolutions and modding for new graphics and modern effects such as ray-tracing.

While these decompilation projects don’t guarantee a playable version on PC, several recent games have been ported to the platform following the decompilation work, such as Naughty Dog‘s Jak and Daxter.

The kind of reverse engineering the team do is made legal because the fans involved do not use leaked source code and instead recreate the N64 game from scratch using modern coding languages.

More than 20 such projects are currently being worked on by fan groups, including Perfect Dark decompilation, a Mario Kart 64 project and a Paper Mario project.

Some of the other decompilation projects currently ongoing include:

The unofficial PC porting efforts for various Nintendo games continue as The Legend of Zelda: Ocarina of Time’s, ‘Ship of Harkinian’ port has now works on Mac OS and hacked Wii U consoles.

OK, I seriously am in for all these classoc titles for decompilation

Outta all the classics people want this ?