FIFA 23 Will Seemingly Launch on September 30 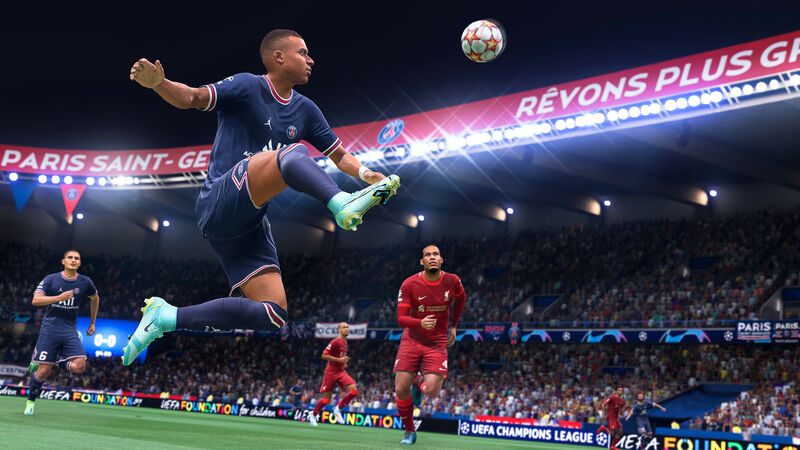 4
The long-standing agreement between EA and FIFA is coming to an end soon, and starting next year, EA will be publishing its yearly football sim games under the EA Sports FC branding. Before that, however, the company will have one final hurrah with the license under its belt with FIFA 23, and we may now have a clearer idea of when the game is going to launch.

Over on Twitter, @ALumia_Italia is a page that routinely tracks the Xbox Insider Hub and any updates made to it, and they seem to have discovered files uploaded for this year’s FIFA game. FIFA 23 is apparently going to launch on September 30 (which is roughly the window that the series tackles every year), while a closed beta for the game has also been discovered for Xbox Series X/S and Xbox One.

The page has also discovered images from the game on the Xbox backend, including the game’s title screen, a screenshot showing Manchester City players celebrating a goal (including new signing Erling Haaland), and an image that seems to confirm that PSG’s Kylian Mbappe is once again going to be the cover star for this year’s game (though this image has since been taken down).

July is when EA Sports usually unveils its FIFA games ever year, so it shouldn’t be too long before we get official confirmation on these details.

Meanwhile, FIFA the organization has said that in the wake of its long partnership with EA coming to an end, it’ll be working with multiple developers and publishers going forward. Apparently, Take-Two Interactive is not currently included in that list.

"FIFA 23 Will Seemingly Launch on September 30" :: Login/Create an Account :: 2 comments

Can launch all it wants. I won't be buying it