Next week’s free Epic Games Store titles have been announced 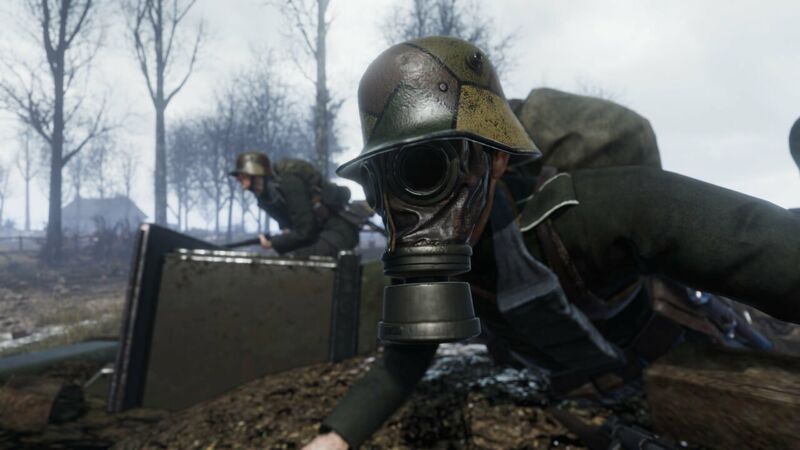 4
The Epic Games Store’s next free titles have been confirmed.

They will replace platform action-adventure game Wonder Boy: The Dragon’s Trap, which is now free to download until July 21.

Fall Guys hit 50 million players two weeks after going free-to-play on June 21, according to the game’s developer Mediatonic, which is owned by Epic.

On the same day, almost two years after the chaotic battle royale game originally debuted on PS4 and PC, it was released for the first time on Nintendo Switch, Xbox Series X/S, PS5 and the Epic Games Store.

Fall Guys was removed from sale on Steam too, although existing owners will continue to receive full support. 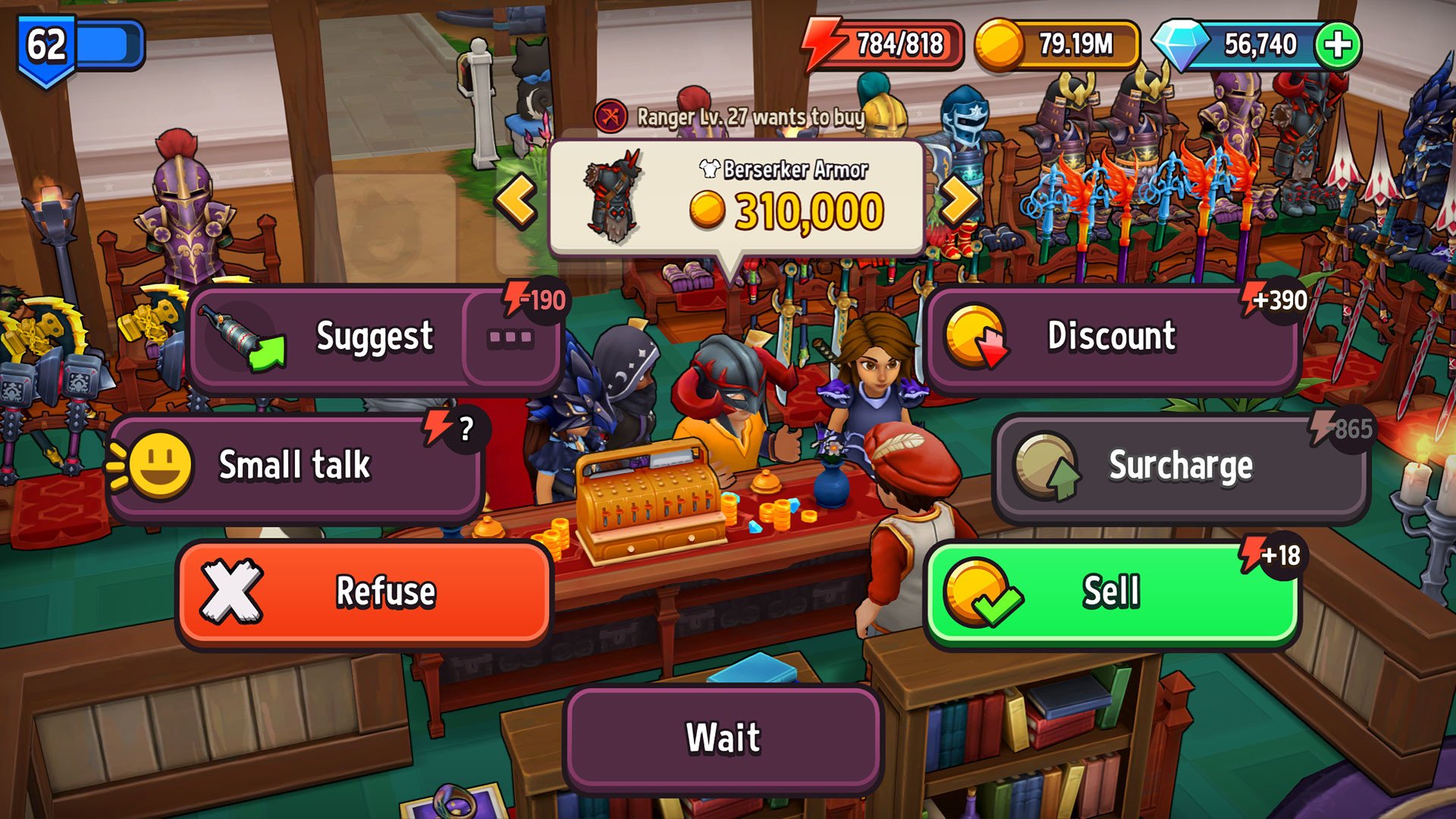 Earlier this week, Amazon gave away over 30 PC games for Amazon Prime members to keep at no additional cost.

Nothing interesting, but at least it's free

Epic out here robin hooding all the little free to plays.

Not to bad for free games