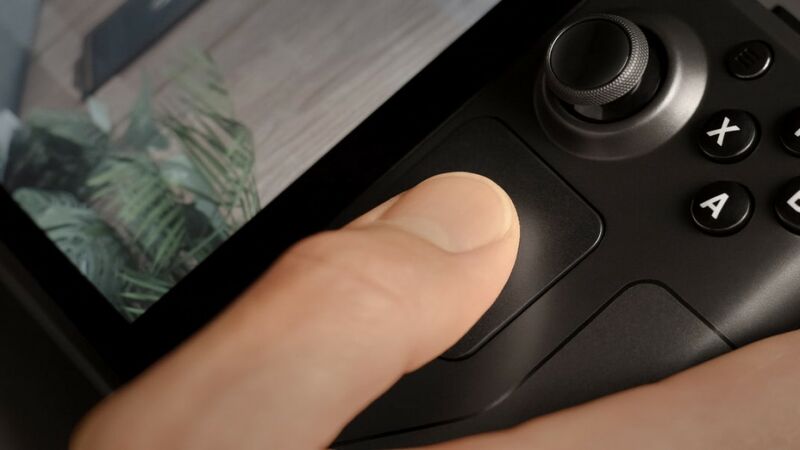 4.7
Valve's Steam Deck became the talk of the town almost immediately after it was announced, and though the company doesn't yet have the capacity to tackle the massive amount of demand for the device, it's become something of an industry darling already. The Deck isn't without its issues, however, and it's always worth pointing out that there's a lot of competition present in the handheld gaming PC niche at this time.

This wasn't always the case, however. Years before the Steam Deck was even planned, a Chinese company by the name of GPD was pushing out small form-factor devices for gamers. As expensive as these may have been, GPD handhelds had an audience, and Valve seems to be interested in leveraging the company's expertise for times to come, if what GPD is saying is true.

Right off the bat, it's worth pointing out that GPD didn't take the news of the Steam Deck all that well. Earlier this year, GPD was using Steam Deck marketing materials to disparage Valve's efforts, claiming that Linux was a problematic OS, that Valve was attempting to take control away from the users, and more. Now, however, GPD's tune has changed, as the company representatives recently announced via IndieGoGo that they are in talks with Valve about potential cooperation between the two companies in the future. 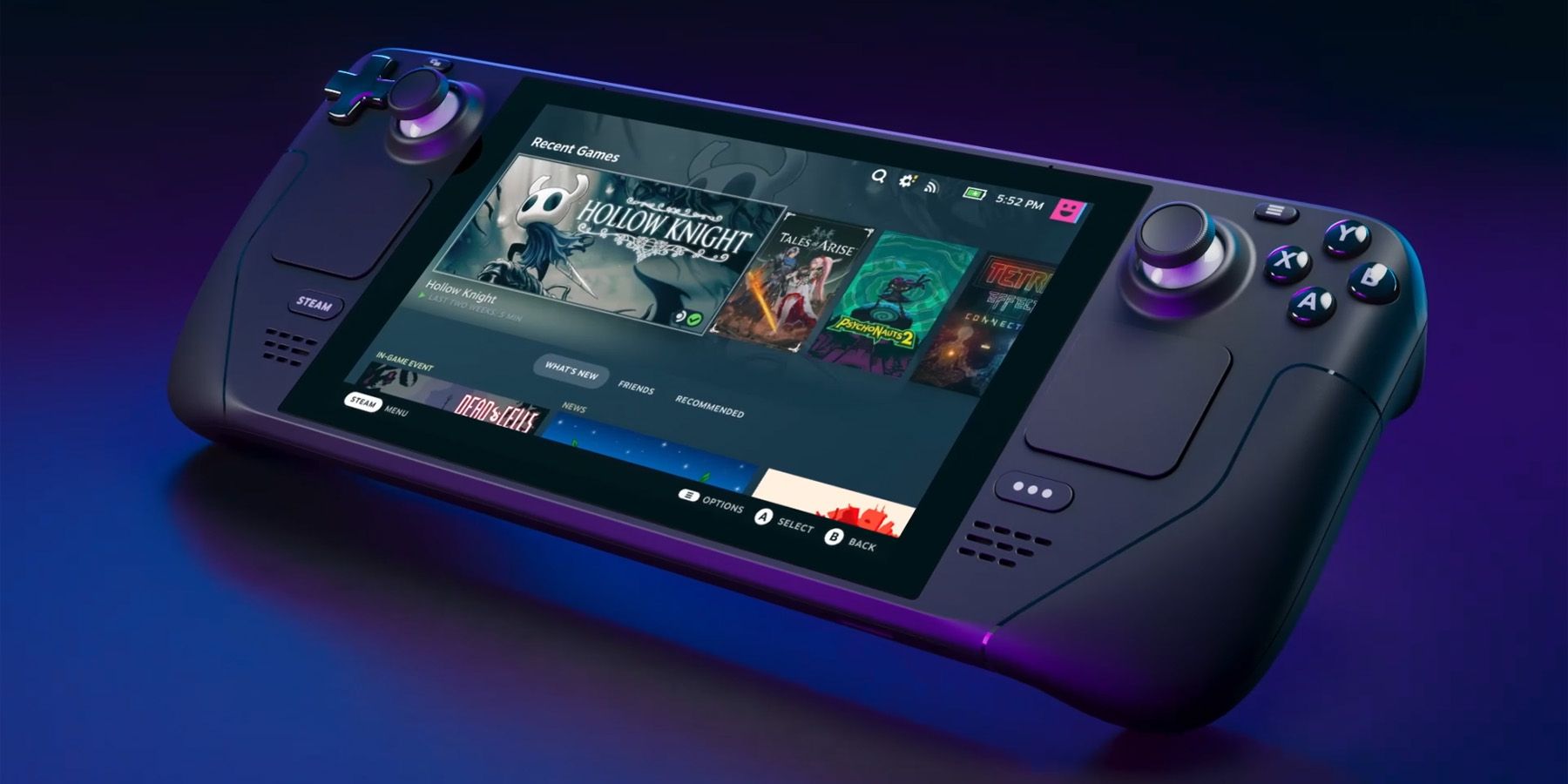 GPD itself claims that Valve asked if the company was interested in SteamOS implementations for its future releases. Specifically, it seems like Valve wants to get SteamOS fully operational on the newer generation of AMD 6800U handhelds, which is precisely the chip inside GPD's flagship WIN Max 2 device. While the Steam Deck supports Windows, Valve isn't hiding the fact that it's trying to leverage Linux as a powerful alternative for gamers, and support from other "competing" companies in this hardware category would go a long way towards making that happen.

Steam Deck seems to have bolstered Linux gaming as a whole already, but that's just the start of it. If Valve could get companies such as GPD, Aya, Anbernic, and others to start using SteamOS over Windows, this could lead to a substantial change in the gaming OS landscape over a longer period of time. And, since SteamOS is completely free, said companies would no longer need to purchase Windows licenses and could, potentially, lower their production costs.

Naturally, SteamOS also comes with its own suite of useful features. Steam Deck's 40Hz refresh mode, for one, currently does not work on most devices that users install SteamOS on. If Valve were to come in and help GPD support the operating system properly, the company's devices could leverage this feature for improved battery life and better in-game performance, which isn't quite as easy to pull off on Windows. Only time will tell if Valve and GPD manage to come to an agreement, but things may be looking up.

Crazy man... how much more could you want in the power of your hands lol I barely use my phone to play games much less my switch.

Who cares ? Everyone has to learn some how