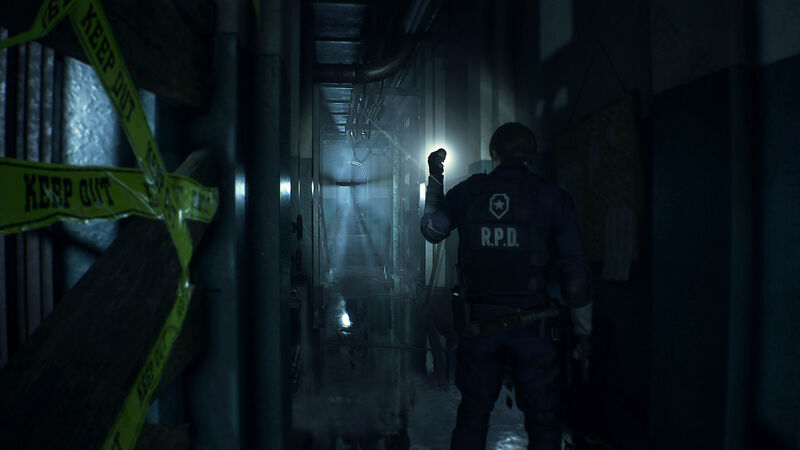 4
Resident Evil has always been a massive seller for Capcom, but it’s touched altogether new heights in recent years, achieving more critical and commercial success for the company than it ever has and also exhibiting a long tail with the sales of each of its new instalments. Resident Evil 2’s seminal 2019 remake, for instance, has quickly become one of Capcom’s best-selling games of all time in the time since its launch, and it’s now hit another major sales milestone.

Taking recently to Twitter, Capcom announced that Resident Evil 2 has now sold over 10 million units worldwide across all platforms since its launch in January 2019. The company announced this with an image fashioned after the game’s completion screens, which is a neat way to do it for series fans in particular. As of March 31 of this year, the remake’s sales stood at 9.6 million units, so clearly, it’s continuing to sell well at a steady rate.

Recently, Resident Evil 2 also released natively for current-gen consoles and PC, alongside Resident Evil 3 and 7. On PC, however, after backlash against the decision to remove the games’ non-enhanced versions entirely, Capcom reversed the change and is now offering both versions as options.

Fans of Capcom’s survival horror franchise have plenty else to look forward to in the coming months. October will see the launch of the Winters’ Expansion for Resident Evil Village, which will add the Shadows of Rose DLC, a new third person mode, and additional content for the Mercenaries mode. Resident Evil Re:Verse will also go live on the same day.

Resident Evil Village will also launch for PlayStation VR2 sometime in 2023, while the Resident Evil 4 remake is due out in March of next year.

I was expecting more, but still good all the same

10 mil is Insane. Congrats to them