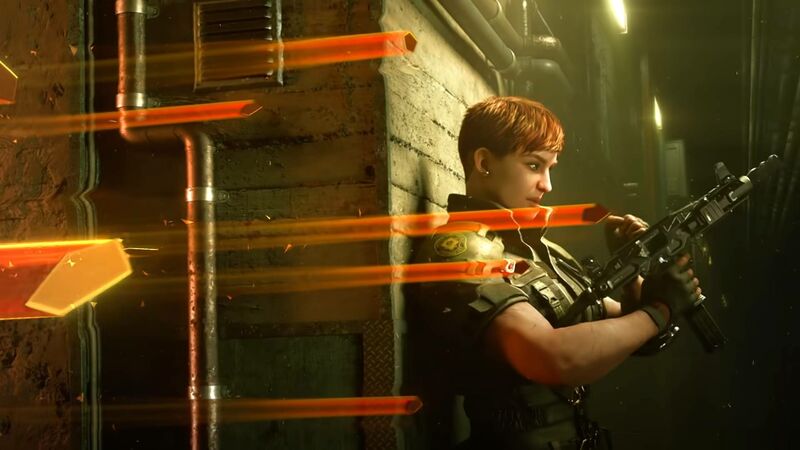 4.3
Rainbow Six Siege Vector Glare has been out for a couple weeks now, and Ubisoft has provided an update on its ongoing anti-cheat work in the competitive multiplayer game. Recently, the Rainbow Six team has rolled out some new anti-cheat initiatives that should be better at automatically catching some troublesome behaviour players have reported.

Alongside Vector Glare, Ubisoft updated Rainbow Six Siege’s anti-cheat system to stop several specific cheats. These include cheats that allow players to instantly kill teammates, steal gadgets and the defuser, add infinite ammo, avoid having team kills counted against them, and one that allowed players to shoot without a weapon equipped.

The Rainbow Six Siege team says it’s in the process of adding additional data points to its anti-cheat system as part of an overall change to the way they process data bans. These changes will take some time to implement, the team says, but should result in “catching as many cheaters as possible without the chance of false positives.”

The post also notes that there’s an ongoing issue with Rainbow Six Siege not displaying the countdown timer for players who have received sanctions for match abandonment – those players can start the matchmaking process, but will get an error code and a matchmaking failure message. The team says a fix should be in place later this week.

There always be a way to get around it ffs

yeah no game will ever stop cheaters on PC lol