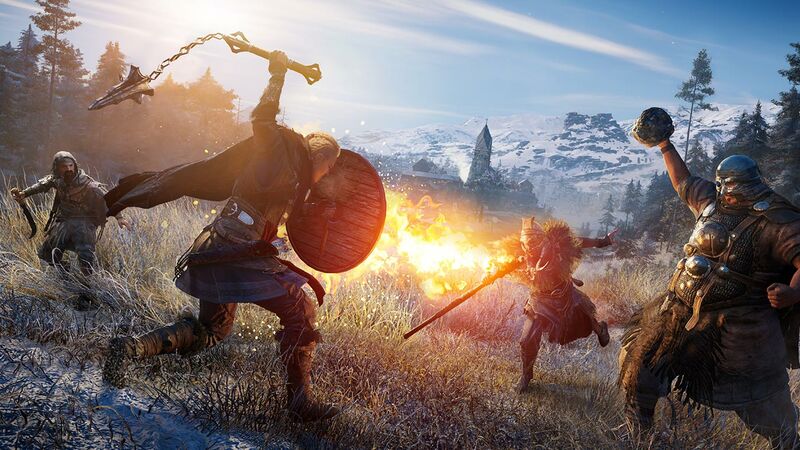 That’s according to Bloomberg reporter Jason Schreier, who was responding to a claim made earlier on Wednesday that the next series entry has an Aztec setting.

“The next AC game is Rift, which is set in Baghdad,” he wrote.

“After that will be AC Infinity, and while that’s going to include a bunch of different games/experiences/biomes/whatever you want to call them, I’ve heard about the main two and neither of them are Aztec.”

While not officially announced, it’s been claimed that Ubisoft is planning to release a smaller-scale, stealth-focused Assassin’s Creed game this year or in 2023.

Codenamed Rift and starring Assassin’s Creed Valhalla character Basim, the title was originally planned as an expansion for the most recent series entry before being spun into a standalone game last year, Bloomberg reported in February.

It said Rift would be released before the officially announced Assassin’s Creed Infinity, which is a collaboration between Ubisoft Quebec (Odyssey) and Ubisoft Montreal (Origins and Valhalla).

Following Bloomberg’s report, Eurogamer claimed to have heard of early plans for the game to include the city of Baghdad.

Ubisoft recently said it plans to “unveil the future of Assassin’s Creed” during a special event in September.

It’s been claimed that Assassin’s Creed Infinity will be a massive online game set across multiple historical periods, and one that that evolves over time as a live service.

When is the franchise going to end ffs?