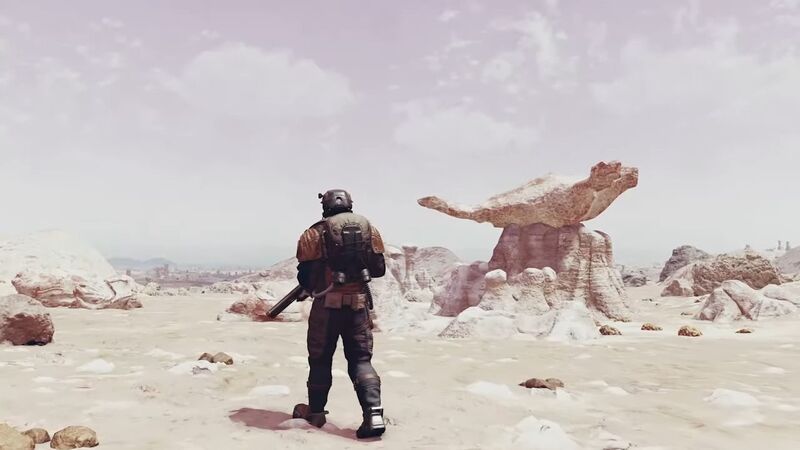 3.3
A Starfield fan theory suggests the game will be released in March next year.

Originally scheduled to launch on November 11, 2022, Bethesda delayed Starfield until the first half of 2023 to give us "the best, most polished version" of its incredibly ambitious sci-fi RPG. After much anticipation, we finally got our first look at the game in action last month during the Summer Game Fest. While we now have a much better idea of what to expect from the Starfield when it arrives, exactly when that will be remains a mystery. Or does it?

Some Starfield fans think the game will now touch down on March 23, 2023. The theory comes from YouTuber LoneVaultWanderer, who noted that the number on the spaceship in the gameplay reveal trailer (SV 821 393) matches the patent of the Wright brother's flying machine. The patent was filed on March 23, 1903, so if Starfield did launch on March 23 next year, it would coincide with the 120th anniversary of the patenting of the world's first motor-operated airplane.

Here's a cool Easter Egg in the Starfield trailer.

This was the very first successful motor-operated airplane in the world. Very fitting for Starfield. pic.twitter.com/jf0GYZthPi


Not only that, but fans think the date will particularly appeal to Bethesda's Todd Howard. "It's also 3.23.23, which seems like a very Todd Howard kinda date if you ask me," Reddit user Balrog229 wrote in a post(opens in new tab) on the Starfield subreddit(opens in new tab). Many are optimistic about a March launch, including one user who said, "This actually is the most plausible theory I have seen to date about the game's release date." As always, we'll have to wait for official word from Bethesda before getting too excited.

As well as Starfield, Bethesda is also currently working on the likes of Elder Scrolls 6 and Fallout 5. Following a recent report on crunch during Fallout 76's development, Xbox Games Studios Matt Booty has claimed he's "confident" that the studio no longer has a "crunch culture".

Cool easter egg, but we are waiting patiently for the game for us wanting to play ffs