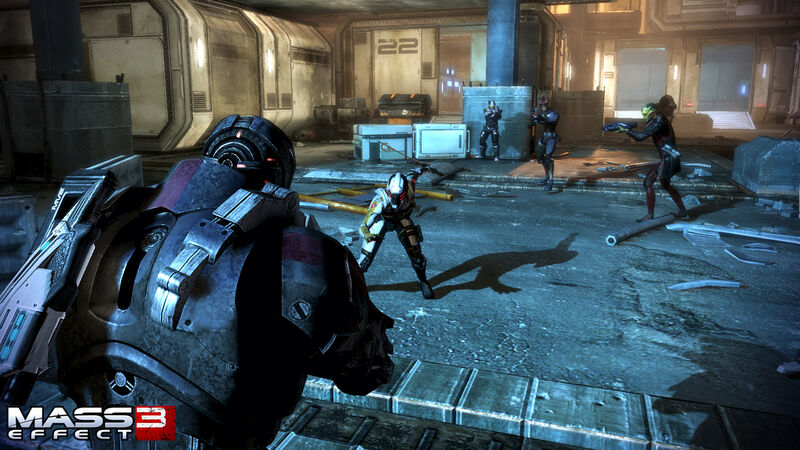 4
EA is making much of the Mass Effect and Dragon Age DLC catalog free for PC players as it retires the draconian BioWare Points system.

BioWare Points were part of a currency system the studio used to sell DLC for games like Dragon Age and Mass Effect on PC. While console players were able to buy bits of content piecemeal through the relevant Sony and Microsoft storefronts, PC players have been forced for years to purchase BioWare points at awkward exchange values.

EA eventually rectified the situation in part with a series of DLC bundles on Origin and Steam that pulled major content together into a single package at a reasonable price. Some content was made available for free on EA's support site(opens in new tab). And, of course, Mass Effect: Legendary Edition is a modern all-in-one package for the sci-fi trilogy.

It's all been very confusing, but as an email sent to players today(opens in new tab) revealed, EA is killing the BioWare Points system entirely, and now "most DLC that was previously only purchasable with BioWare Points are now available free of charge." So if you have Dragon Age: Origins, Dragon Age II, Mass Effect 2, or Mass Effect 3 on Origin, go enjoy the free DLC.

If you still have a BioWare Points balance, you can spend it on multiplayer packs in Mass Effect 3 until October 11. After that date, in-game credits will be the only way to purchase those packs.

Always great to have free DLCs

nicee seems like a lot of the companys are doing free dlc , better anyways since games cost so much now