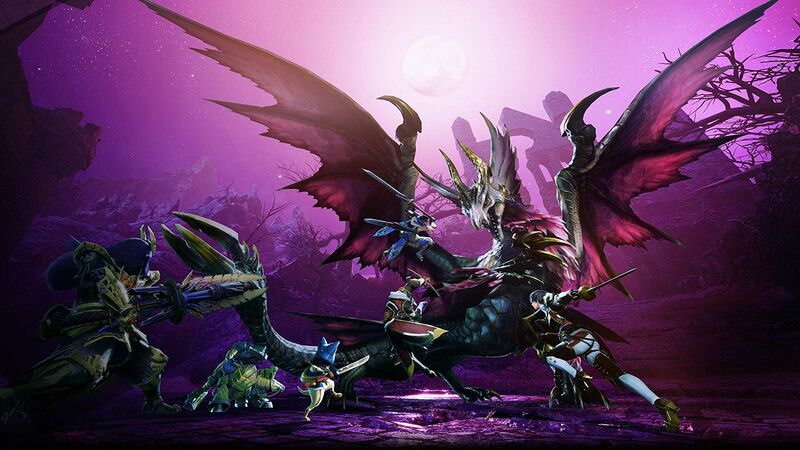 An update for the game is coming in August, and additional game updates are coming in the future.

The DLC takes place at the end of the Rampage, where you are now the hero who has brought peace to Kamura. Unfortunately, the peace is short-lived due to the arrival of a strange monster in the shrine ruins.

You and Utsushi investigate the disturbance and face the monster, Lunagaron from Elgado, but fail to defeat it - until a knight from Elgado named Fiorayne arrives on the scene.

Fiorayne says her purpose is to recruit you to help the people of Elgado face a dangerous monster named Malzeno that has appeared in her homeland.

If you are just getting started with Sunbreak, or want to become acquainted with it ahead of time, here we show you how to start the DLC and access the Elgado Hub. We also provide tips on how to beat select monsters and where to find useful items.

The Monster Hunter series consists of hunting action games that pit players against giant monsters in various environments. Since the first game's release on PS2 in 2004, the franchise has grown into one of Capcom’s most popular series, with worldwide sales exceeding 85 million units shipped as of July 13, 2022. 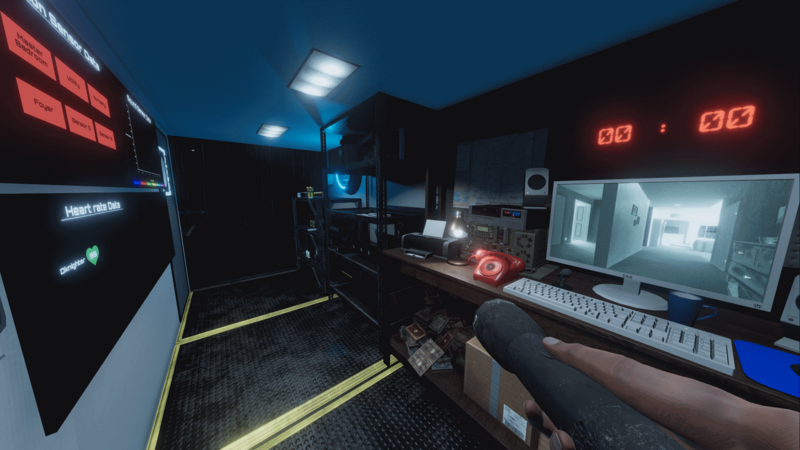 Congrats to them for hitting the 3 mil sales mark

nicee good for them 3 millyy