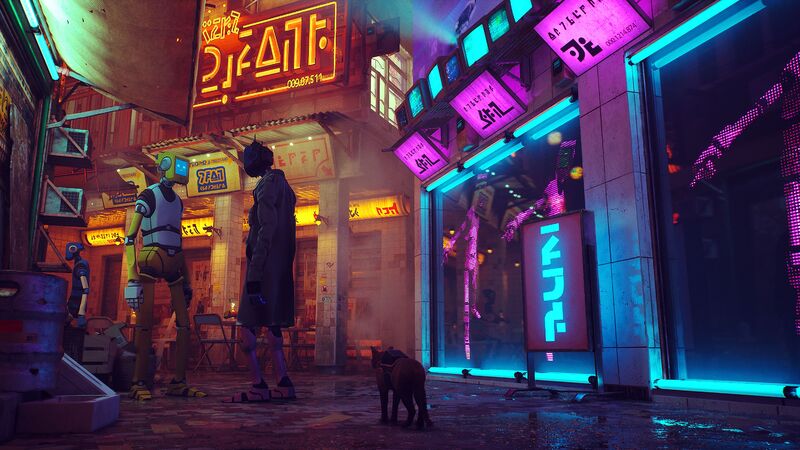 But easily the headliner for July is Stray, the upcoming adventure game from BlueTwelve Studio and Anna-purr-na Interactive. That purr is because you play as an actual cat in a cyberpunk world full of robots. Some of those robots are more appreciative of your feline wiles than others, with one little drone even pairing up with the titular stray to help it find its way back to its family.

Despite saying previously that it never planned to compete with Game Pass and it's day-one releases, Stray’s release date of July 19 also coincides with its arrival on PS Plus’ Extra and Premium tiers. July 19 is also when PS Plus subscribers can enjoy everything else coming to Sony’s subscription service this month. 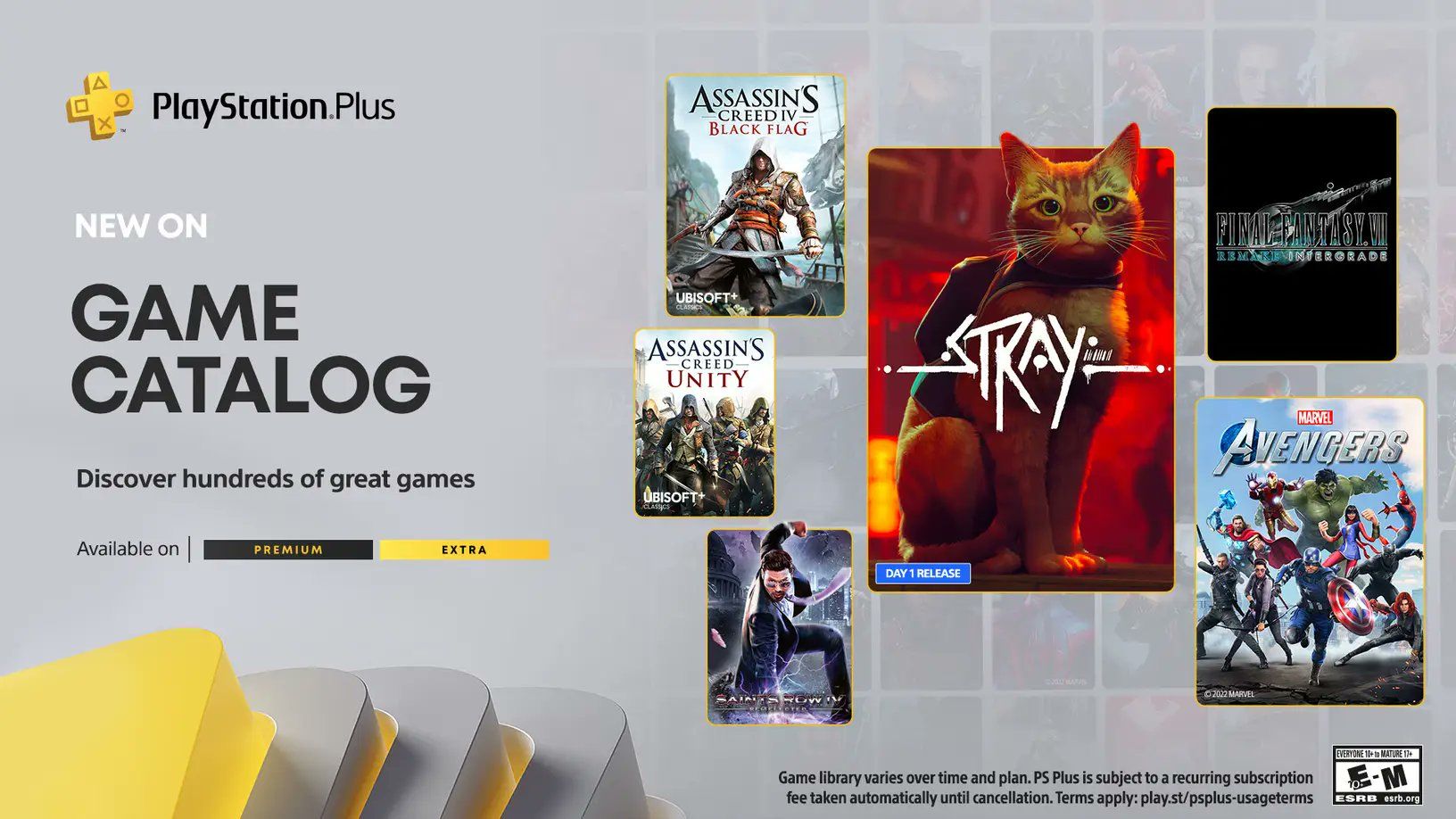 And for Premium tier subscribers, the Classics Catalog is getting two PSP titles in No Hero’s Allowed! and LocoRoco Midnight Carnival.

In other Stray news, this cat is also getting a physical release later this year. Iam8bit will handle the physical release with pre-orders available until September 20. Each copy comes with a premium matte black sleeve with Holofoil Spécialité, an oversized poster of the game's first teaser art, six frameable art cards, and a "fuzzy pettable chenille patch" of the nameless feline hero.