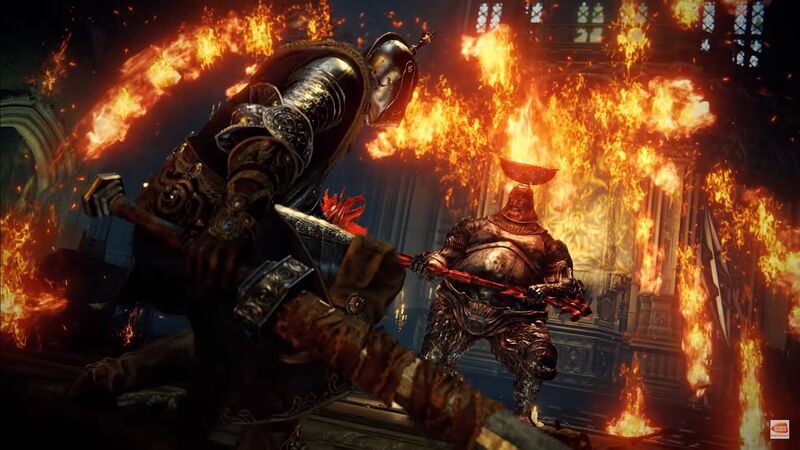 At the time of writing there’s been no recognition from Bandai Namco about the alleged.

Ransomware attacks however are not a concern to be taken lightly, as some of the most devastating ones can lead to immense amounts of data leaking out into public domain.

EA had code for FIFA 21 and its Frostbite engine stolen from hackers last year, while CD Projekt RED fell victim to a ransomware attack that ended up with confidential data, even employee information reportedly leaking out online.

If an attack was carried out, the same could happen to Bandai, with plenty of the company’s confidential data leaking online, which could also lead to a peak into Bandai Namco’s future plans that it wasn’t ready for the public to see.

Hope they get the issue resolves asap

The Ransomware groups are a pos

That's sad. These scums bags need to F off