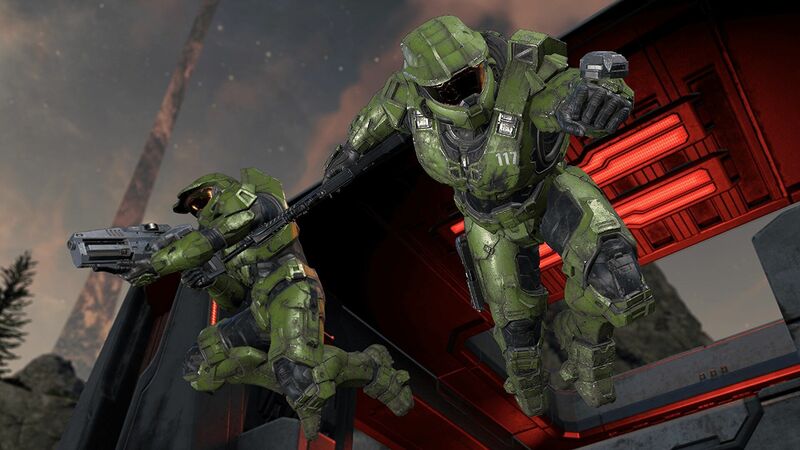 3.3
Halo Infinite co-op campaign beta testing was supposed to begin this week, but the community director just confirmed that they had to delay it as they spotted a number of critical issues that need to be fixed.

It was announced a few weeks earlier that Halo Infinite would receive a new flight in the week of July 11, allowing fans to play the campaign mode in co-op and let the developers know of their feedback on this upcoming feature.

While many fans were excited and ready to kick off the co-op campaign beta soon, Brian Jerrard, the community director of Halo, informed fans via Twitter that the beta build of the game apparently has a few issues. While 343 Industries is working to fix the issues, it would probably take them a few days to get rid of all the problems.

Unfortunately, Jerrard didn’t reveal an exact release date for the beta for now, but he did mention that the flight is still on track for this week.

Apologies to folks who expected the flight today - we're eager to get this into your hands but we also want to ensure it's a positive and worthwhile flight experience. Still targeting this week but it's day by day as work continues. Ty for your patience and understanding. (3/3)


While the nature of the beta’s issues is unknown to us, Jerrard revealed that they want to ensure a positive and worthwhile experience in the flight, and that’s why they need to delay the beta to get rid of the current problems.

Halo Infinite co-op campaign wasn’t supposed to go live exactly on July 11, however, it seems like the developers now have almost confirmed that it won’t be available until later this week.

If you haven’t signed up for the beta testing of the co-op campaign in Halo Infinite, you can still do it. However, it is only possible for those who want to play it through Microsoft Store. If you own the game on Steam, the time for signing up has already expired.

In addition to the co-op campaign, the upcoming flight allows players to test the Mission Replay feature as well.

As long they're not making it worse

I wonder if it's even worth it at this point. The campaign was good but I don't think I'll go back to it for coop personally.

That sucks but better to take time and perfect it !