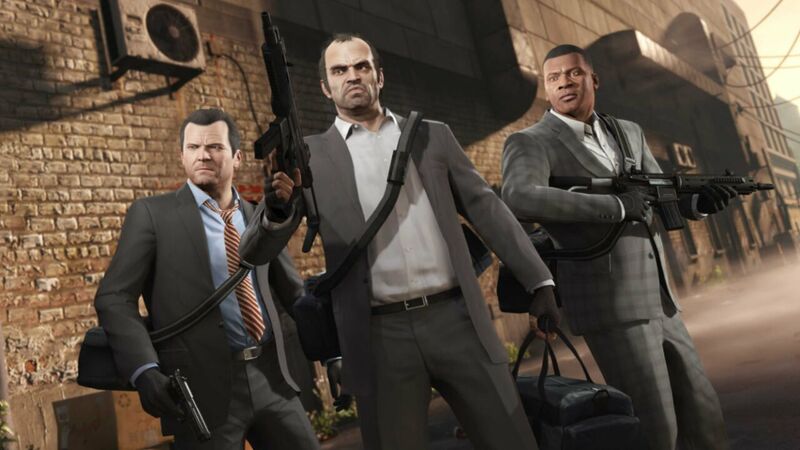 3.3
Rockstar has said it ‘understands more than ever’ the need to exceed players’ expectations with Grand Theft Auto 6.

The Red Dead developer finally confirmed this year that development is “well underway” on the next instalment in the GTA series, nearly ten years after the previous release debuted on Xbox 360 and PS3.

At the time, Rockstar acknowledged calls for news on GTA6 from fans, and suggested the silence around the project was due to its desire to “significantly move beyond what we have previously delivered”.

Now, in a new post announcing the end of major Red Dead Online updates, Rockstar has again reiterated its ambitions for the next GTA.

“Over the past few years, we have been steadily moving more development resources towards the next entry in the Grand Theft Auto series — understanding more than ever the need to exceed players’ expectations and for this next entry to be the best it can possibly be,” it said.

Rockstar parent Take-Two’s financial guidance posted in January may have alluded to plans to release Grand Theft Auto 6 by March 2024, one analyst has previously suggested.

Cowen’s Doug Creutz said the guidance equated to some $9 billion in consumer spending, pointing to “a likely GTA 6 launch in FY24.”

Earlier this week, a Rockstar insider who’s accurately leaked information about the company’s games in the past claimed remasters of GTA IV and Red Dead Redemption “were on the table a few years ago” but are no longer planned.

Kotaku later backed up the claims. Citing sources with knowledge of Rockstar’s plans, it said the studio has—temporarily at least—parked the remasters to fully focus on GTA 6. 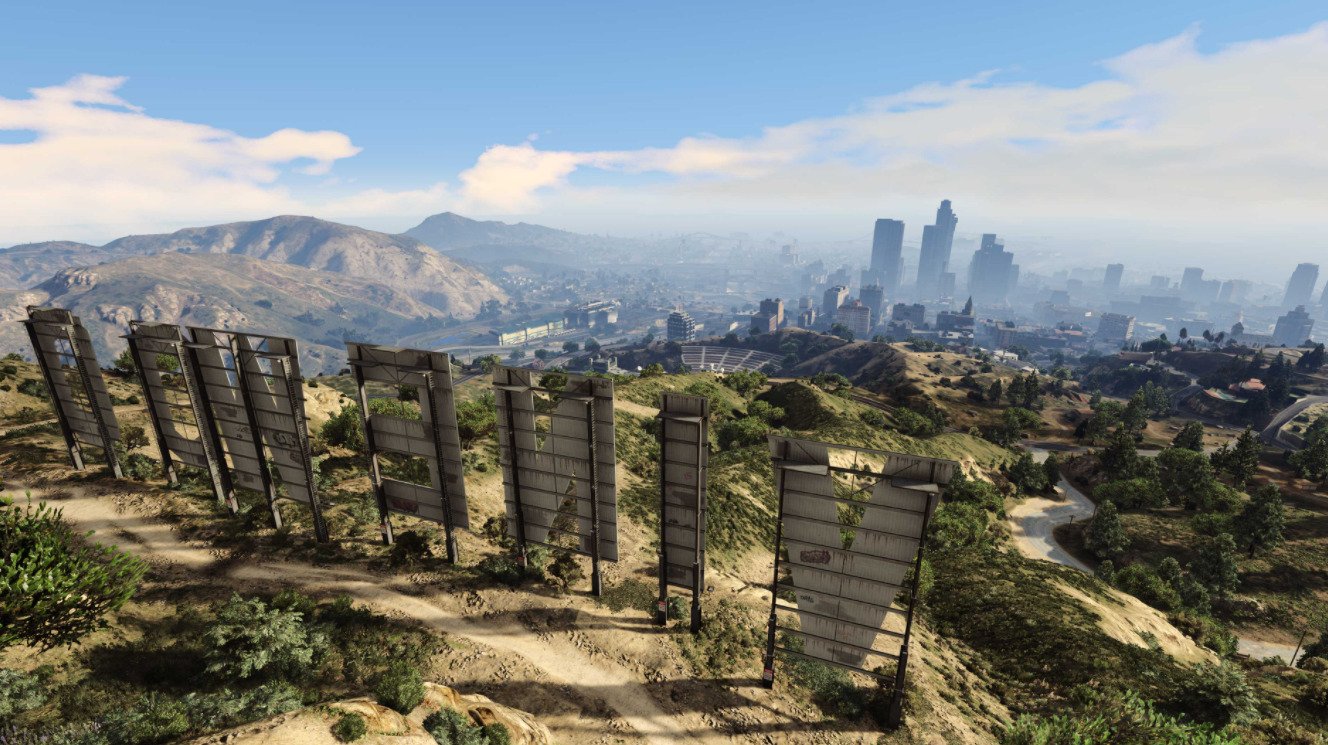 He told Axios that Take-Two previously hinted at a 2012 or early 2013 release window for Grand Theft Auto V via financial targets, before pointing to a delay when it subsequently lowered its guidance (the game would go on to be released in late 2013).

Industry insider Tom Henderson claimed last July that Grand Theft Auto 6 would release in either 2024 or 2025, partly due to Rockstar’s new focus on employee wellbeing following criticism of its alleged crunch culture. His claims were backed up by Bloomberg journalist Jason Schreier, as well as VGC’s own sources.

It certainly will with the Online play