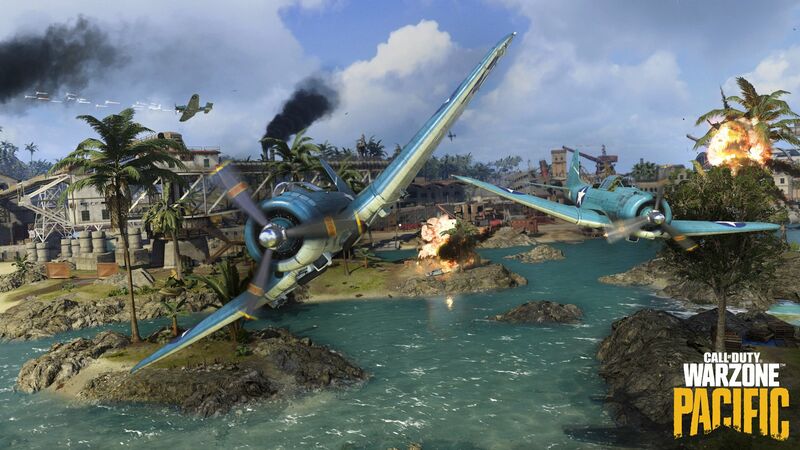 4.7
Part of what makes battle royale games attractive in a way traditional multiplayer games aren't is how casual winning and losing can feel. Call of Duty: Warzone players can jump into a match, be eliminated immediately, and jump into a new match in a matter of seconds. This style of play is understandably quite comfortable, but also is contributing to other issues in Call of Duty: Warzone. Players have recently called on Call of Duty: Warzone's developers to begin punishing teammates who leave a match early.

In a Warzone's solo queue, being eliminated and leaving a match is a straightforward process. When Call of Duty: Warzone players group into squads, however, there's more than just a single player's experience to be considered. If a teammate dies early, there's every expectation that they stick around hoping their squad can bring them back. Except, for many Call of Duty: Warzone players, patience isn't a virtue. It's faster to leave the match and start a new one, to the detriment of the team they left behind.

A thread on the CODWarzone subreddit called attention to what they see as an "absolute epidemic" of people dropping out of games too early in Call of Duty: Warzone. The creator of the Reddit thread says that around two-thirds of their matches result in a teammate being eliminated and immediately dropping out of the match.


Responses in the Reddit thread largely agree that punishments need to be increased for those leaving Call of Duty: Warzone matches early. There's mention of Counter-Strike: Global Offensive's system, which will lock players out of starting a match until the one they were in finishes. Others call for more drastic measures, saying Warzone players should be banned for leaving a match multiple times. Others say that punishment should only be implemented for ranked modes, where a player's rating can be dropped for the behavior.

There isn't universal support for changes, though. One Call of Duty: Warzone player says that they leave teams that are poorly organized, dropping in different areas of the map, and don't use voice communication. Another player mentions that a lot of Warzone players deal with game crashes and disconnects. They don't want to be punished for Warzone still having technical issues.

Then there's the fact that Activision and Call of Duty: Warzone's developers likely want the game to remain an accessible, casual experience to play. The number of quitters may be acceptable, so long as they keep playing Warzone. For that, and other reasons, it seems unlikely that any changes will actually happen.

The game is already as bad as it it

That's more likely the reason why players are leaving the matches, the game is pure dogshit nowadays

Yeah this not the measure to take lol.

lmao this is a joke with all the hackers still

Na. Already rough with the hackers and sweats / streamers lol