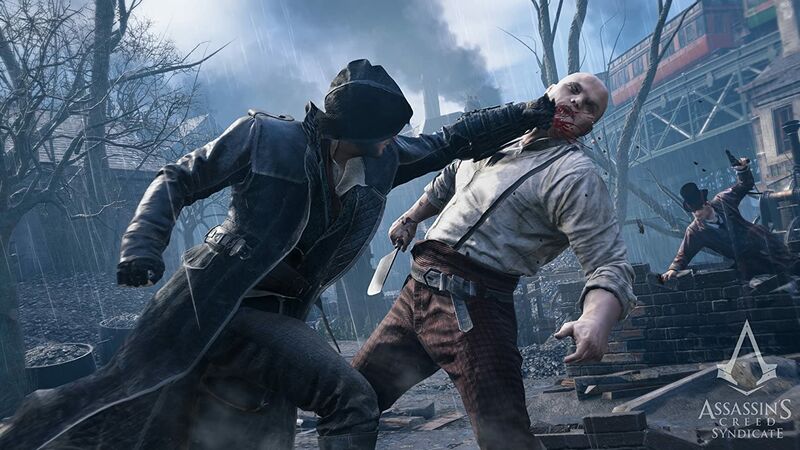 3.7
A lot of eyes are currently on the Assassin’s Creed franchise. Not only is the franchise celebrating its fifteenth anniversary, but a showcase about its future is slated for September. At the same time, several Assassin’s Creed games are rumored to join the PS Plus Extra service this month. And all of that as conversations around Assassin’s Creed Black Flag kick up around Skull and Bones’ reveal, while some fans are still asking Ubisoft about Assassin’s Creed Syndicate’s PS5 performance.

It should be noted that the aforementioned PS Plus Extra rumor is said to only include some games coming this month, yet Assassin’s Creed Syndicate is not listed on there. This may be because fans know Assassin’s Creed Syndicate doesn’t play well on PS5. Neither Ubisoft nor Sony would want to release a game with performance issues on the service, but it could happen down the line if Ubisoft fixes it.

Namely, Assassin’s Creed Syndicates struggles from a graphical and technical standpoint when playing it on PS5. Fans have been asking Ubisoft to fix this, with the company recently responding. Specifically, it stated that “the team is aware of some visual issues in Assassin’s Creed Syndicate on PS5 and working on a fix as soon as possible. We don’t have any updates just yet, but please keep an eye out for news on that.” 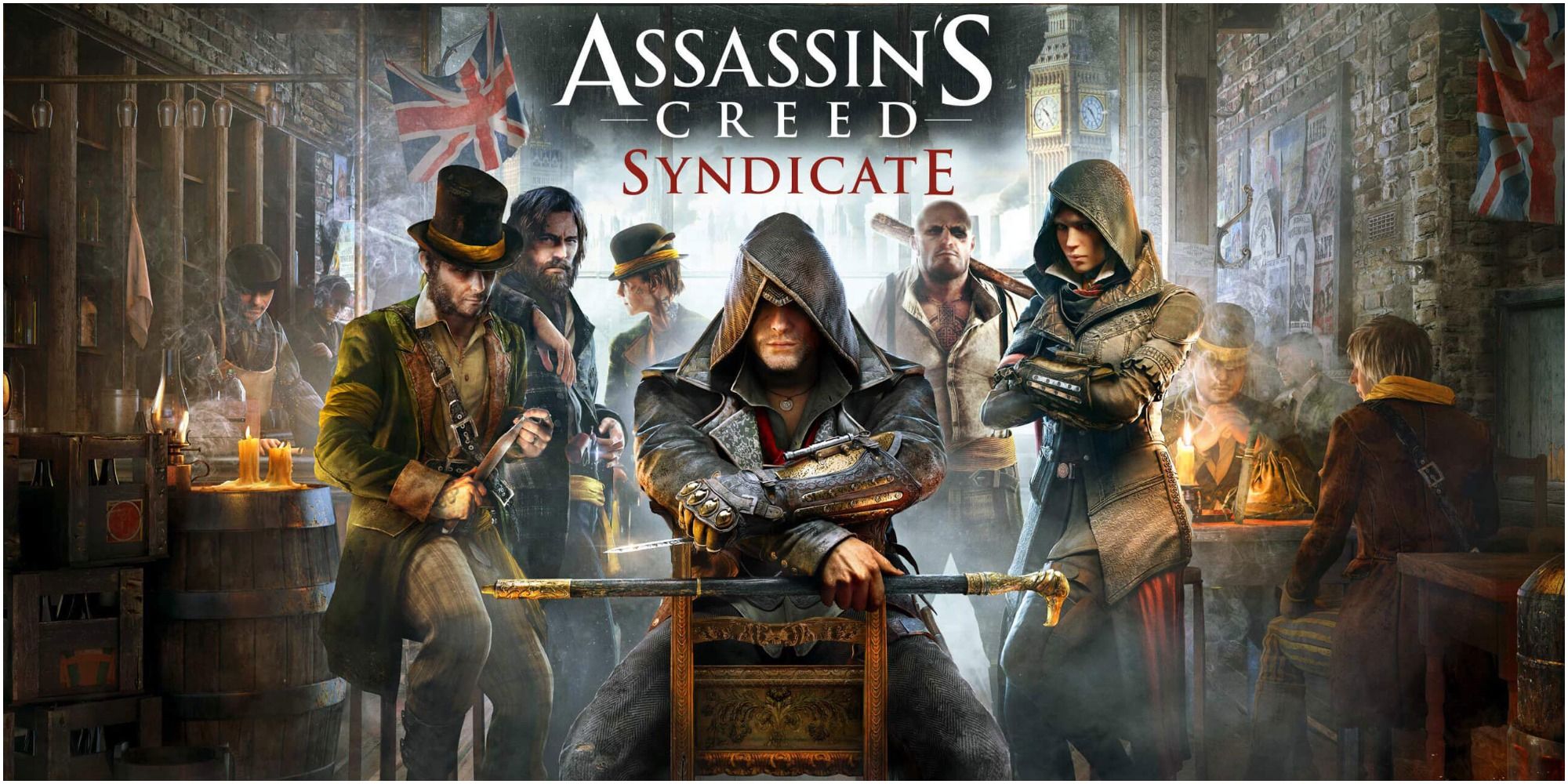 Perhaps strangely, Ubisoft Support has recently deleted this message, although it should be noted that this is not a new response. Ubisoft Support has been saying this for a few months now, with a couple of tweets on the matter also appearing back in February 2022. It’s definitely strange, but it should be noted that even a company as large as Ubisoft has finite resources.

For example, despite fans begging for PS5 and Xbox Series X upgrades of Assassin’s Creed Origins, it took months for Ubisoft to deliver. So, it’s not strange that a fix for Assassin’s Creed Syndicate isn’t available yet, but deleting the latest tweet regarding the matter is a bit odd. It’s an older game, meaning support for it may not be as high a priority as other items. It’s likely that the fix is still in the works, at the very least.

Either way, when Assassin’s Creed Syndicate is fixed, it seems like a safe assumption it could come to PS Plus Extra. Ubisoft’s reveal in September about the future of the franchise, after all, is likely to encourage some fans to revisit older games.

Haven't played any in years apart from thr new one

I gave up on these games after 3