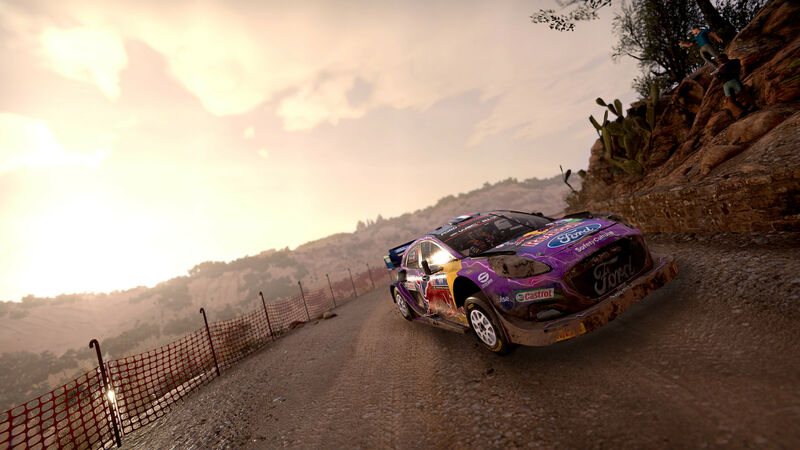 4.3
The recent Nacon Connect event saw the announcement of a number of new games, including the likes of Crown Wars: The Black Prince and a new survival game set in the Terminator universe, but at the same time, the publisher also provided updates on a number of previously announced titles. One of several such games was WRC Generations.

Announced earlier this year, KT Racing’s rally racing simulator is being billed as the most comprehensive game to date, and one of its headlining additions is hybrid cars. Incidentally, that’s exactly what its newest trailer puts the spotlight on, briefly detailing the optimization and management of electric power and how that will affect the way you drive. Check it out below.

WRC Generations is going to be KT Racing and Nacon’s final WRC game. The license will shift to Codemasters and EA Sports next year, with reports claiming that a AAA WRC title is already in the works at the former.

WRC Generations will launch on October 13 for PS5, Xbox Series X/S, PS4, and Xbox One. PC and Nintendo Switch versions will arrive later. 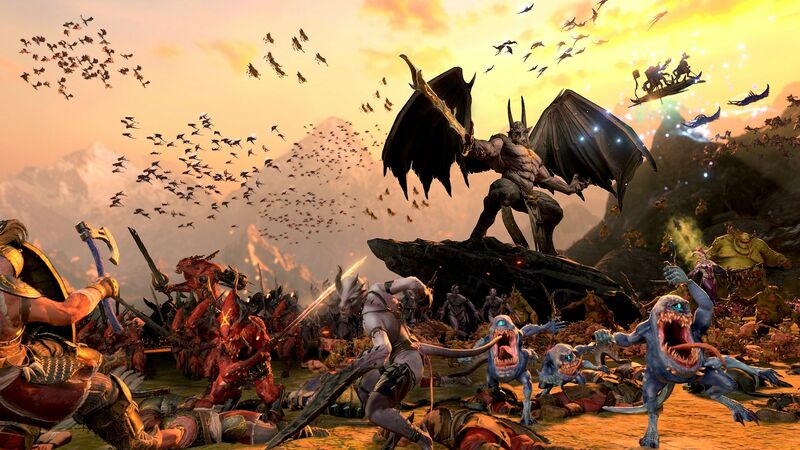 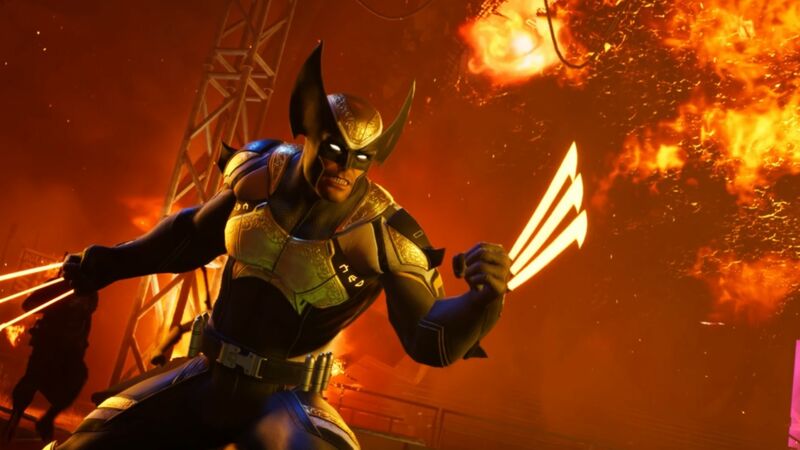 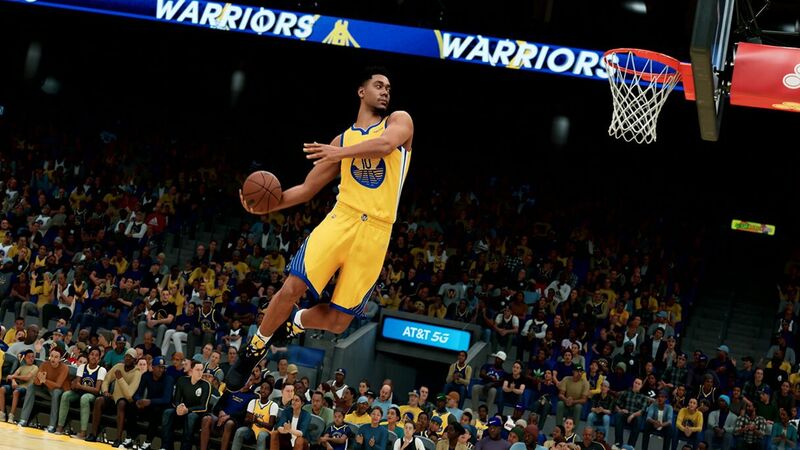 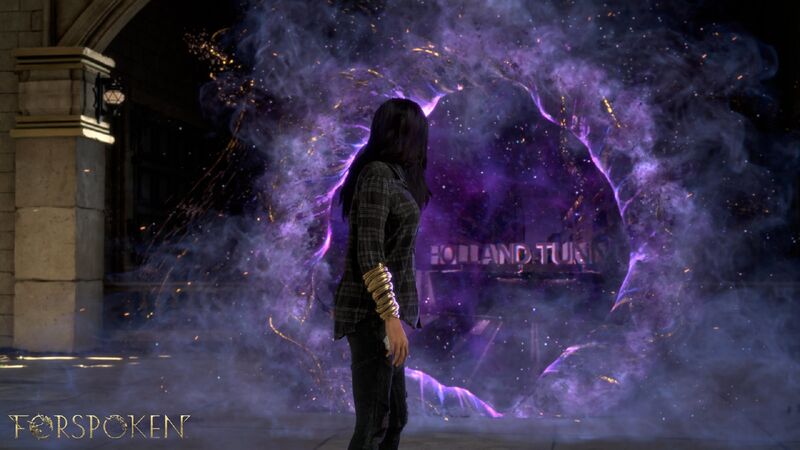 The only good thing about them are the graphics