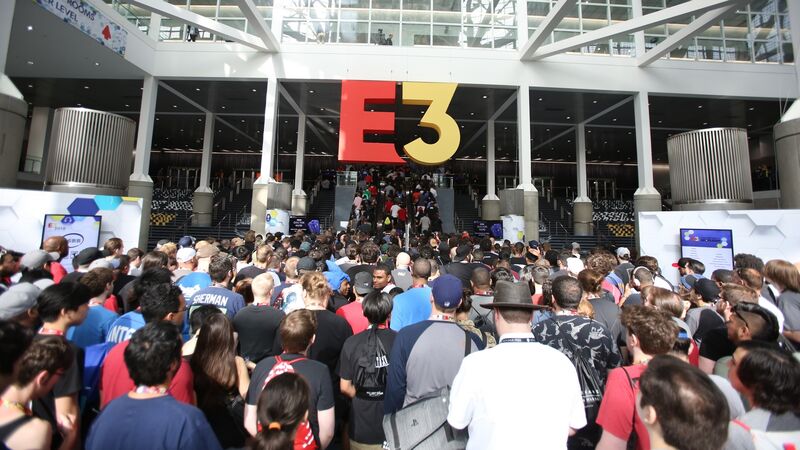 4
E3 will return next year. The games industry's traditional summer showcase event is scheduled to be held in June 2023 under a partnership between the Entertainment Software Association and ReedPop (the organizer of PAX and numerous other pop culture conventions). The show will take place at the Los Angeles Convention Center, where it had been held since 1999 until the pandemic hit.

ReedPop and the ESA promise to "reunite the global video game industry for a week of titanic AAA reveals, earth-shaking world premiers, and exclusive access to the future of video games." Additionally, the companies state that "The event will also highlight digital showcases and feature in-person consumer components."

E3 2020 was summarily cancelled, coming just three months after the first Covid-19 lockdowns in the United States. That year saw the inaugural Summer Game Fest from Geoff Keighley, alongside independent remote showcases from various publishers. In 2021, the E3 branding returned in partnership with those publishers, while the ESA stayed out of the mix in the 2022 non-denominational game announcement festival held last month.

We at PC Gamer definitely missed the chaos and spontaneity of a live, full-fat E3(opens in new tab), but time will tell if a few years off and a new presenting partner will be enough to put the shine back on the industry warhorse. E3's troubles didn't begin with the pandemic, after all. In 2019, the ESA accidentally leaked the personal information(opens in new tab) of 2,000 attending journalists, content creators, and influencers, seriously damaging the organization's credibility.

I have to wonder if the damage might already be done in terms of breaking the ESA's ownership of the season. Vague sense of longing aside, we've been more or less fine sans E3 these past few years, and the returning ESA will have to compete with the Summer Game Fest for its own empty throne. Hopefully no one's personal data gets whoopsied this time.