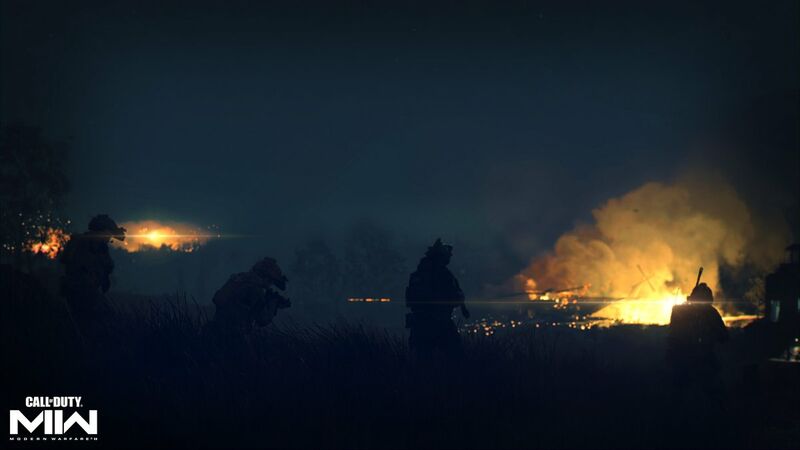 3.7
Call of Duty: Modern Warfare 2 could see the return of ‘Ranked Play’ a competitive mode for the more hardcore Call of Duty players within the community.

Many will know Treyarch Studios has the lead developers of the Black Ops series, as well as the creators of Call of Duty: Vanguard’s Zombies mode.

EXCLUSIVE: Ranked Play will be coming to Modern Warfare II shortly after launch with Treyarch leading development on the mode. pic.twitter.com/NAeJKgVwkW


The reboot of the Modern Warfare series, which launched back in 2019, didn’t actually feature any form of Ranked Play, much to the disappointment of fans around the world. However, when Call of Duty: Black Ops Cold War launched the following year, a new ‘League Play’ mode was introduced a few months after release.

Call of Duty: Vanguard also featured a Ranked Play mode, but much like Black Ops Cold War, the competitive mode didn’t arrive until a few months after the game’s release.

It seems as though Activision intends on sticking to a similar trend with the launch of Modern Warfare 2 later this year. Should the rumor be true, this will be the first time in Modern Warfare’s history that a Ranked Play mode has been made available.

Although Modern Warfare 2 won’t be featuring a Zombies mode, it appears as though Treyarch Studios will still be involved with the title. Treyarch previously developed some of the most popular Ranked Modes in Call of Duty history, with Black Ops 2 and 3’s ranked play being a big hit amongst fans.

So it should come as no surprise that Treyarch was tapped to take the helm of Modern Warfare 2’s Ranked Play mode.

Well at least they're doing it shortly after launch

Yes finally a way to show off my skills

Will they be able to control the hacking

eh, could go without lol I hope they bring infected back fr