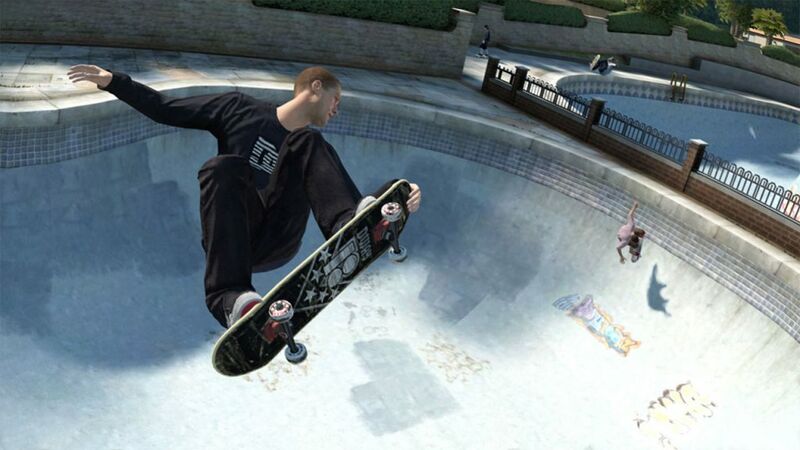 3.8
Details of the Skate 4 closed playtest have been leaking online.

A playtest leak on Reddit states that the game is in a “very very early state” so any features are subject to changes or removal before the final product is released.

The section of the map the playtesters got to experience was called “Fun City” and is likely only a smaller section of the larger playable map. The playtest map contained assets from past Skate games as well as new areas.

The leaker praised the ragdoll physics in the game, saying they are less stiff than they were in Skate 3. He also touched on character customisation, saying progression through the game is a requirement for unlocking certain types of clothing.

The career mode was compared to Tony Hawk’s Proving Ground, sharing and follower count are important to the mode.

Fast travel points are the bus stops dotted around the area and players now have a respawn animation rather than the old pop-out-of-thin air animation.

There appear to be craftable items and skate park blueprints, a “home” skatepark is built in the tutorial and this is upgradeable throughout the game. The playtest also included an in-game currency that could be earned from completing challenges which could then be spent on clothes and crafting items.

Interestingly, the leaker speculates an October release as the game contains a lot of Halloween-themed assets. As the game is only in very early alpha, this is more likely to be October 2023 than this October coming.

The full list contains other tidbits of information like a giant sculpture of Saturn, coloured grip tape and an in-game video editor.

The release date of Skate 4 is still unknown, but leaks will likely continue to be circulated following the closed playtest.

Antiglio i signed up still didnt get a email or nothing


I think there doing rotations causei signed up to

i signed up still didnt get a email or nothing

Very excited for this Can't wait

man I miss the old tony hawk games , specially the one with wee man in it lol