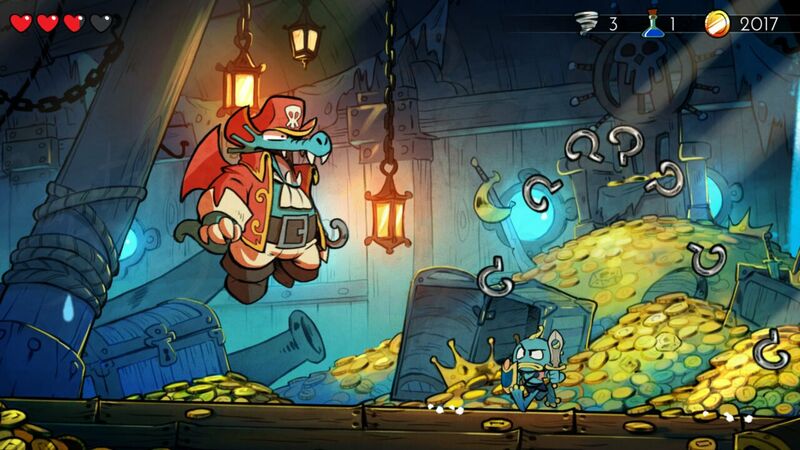 4.3
The Epic Games Store has confirmed its next free title.

Wonder Boy: The Dragon’s Trap will be free to claim from Epic’s PC marketplace from July 14-21.

It will replace zombie shooter Killing Floor 2 and RPG card battler Ancient Enemy, which are now free to download until July 14.

Amazon is currently giving away 25 indie games to Prime members until July 13, in addition to July’s ‘free’ games with Prime Gaming.

Players have until July 9 to download the free Unreal Engine 5 tech demo, which is available for PS5 and Xbox Series X/S.

Once downloaded, players will still be able to access it after it’s removed from online stores.

Released during the 2021 Game Awards last December, The Matrix Awakens is a cinematic and open-world interactive tech demo which sees Keanu Reeves and Carrie-Anne Moss reprising their roles as Neo and Trinity from the film franchise.

The original concept was written and cinematically directed by Matrix co-director Lana Wachowski.

"The Epic Games Store’s next free title has been revealed" :: Login/Create an Account :: 2 comments

Better than nothing I suppose

free is always good but man some of these games ... lol