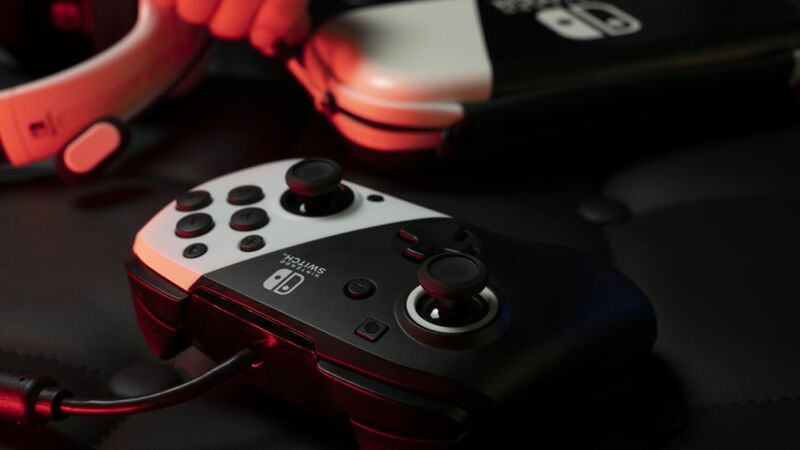 3.8
Nintendo Switch Pro speculation is doing the rounds once again, based on paper-thin evidence.

Yesterday on July 5, industry analyst Serkan Toto tweeted "Summer 2020. Pro time indeed(opens in new tab)," in a since-deleted tweet, which was enough to get people speculating that the analyst was alluding to a Nintendo Switch Pro announcement. For what it's worth, Toto claimed earlier this year that Mario Kart 9 was in development, before Nintendo revealed new DLC tracks for Mario Kart 8 Deluxe.

Around the same time, Nintendo enthusiasts noted that the company had begun setting certain videos on its YouTube channel(opens in new tab) to 'Private.' In particular, it seemed as though Nintendo was setting its announcement videos for both the Nintendo Switch Lite and Nintendo Switch OLED Model to Private, which some took as a sign that a new hardware reveal was coming.

However, former Nintendo of America presenter Kit Ellis shot this speculation down in a tweet earlier today. As seen below, the former employee pointed to licensing issues surrounding the use of music and voiceover actors in the two announcement videos as reasons they could have been temporarily taken down, instead of imminent new hardware reveals.

These major videos typically have music or actors which are licensed for use for a year, then need to be renewed or taken down. Switch OLED was announced a year ago tomorrow. This is most likely nothing. https://t.co/rVr7xP4bvQ

Of course, absolutely never has ever come of these rumors and reports over the last two years or so. Right now, we'll just have to chalk the entire thing up to some desperate copium.

Well, only time will tell us

So, we just have to wait a little longer

I'm surprised of what they are changing !

A new Nintendo switch would be cool as hell