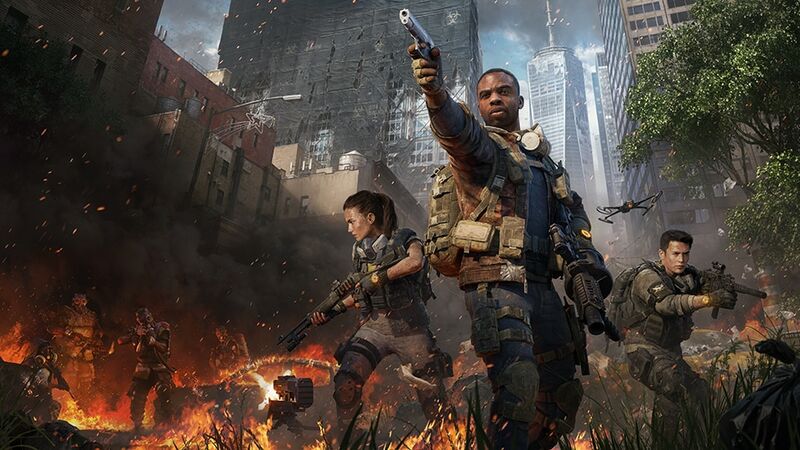 3.5
The Division 2 Year 5 will follow additional seasons planned for Year 4 as Ubisoft builds on the game's unexpected revival.

The folks at Ubisoft Massive, who are collaborating with Ubisoft's Bucharest, Toronto, and Shanghai studios to support ongoing work on The Division 2, outlined the game's roadmap in a recent post(opens in new tab). This comes just two months after the launch of Season 9: Hidden Alliance, the game's first new season in some 17 months.

Season 10 will arrive in late August bearing new Manhunt targets, new gear and weapons including some tied to fresh apparel events, added Countdown difficulties as well as a Legendary difficulty for the Tidal Basin and Manning National Zoo Strongholds, and a mix of quality of life improvements. Season 11, scheduled for early December, is promising much of the same in addition to a mysterious new game mode.

As Massive points out, the Spec Revamp, which would make fundamental changes to build-crafting, isn't currently planned for either of these seasons. The studio says it is "still working on the feature and only plans to announce the release date when we are absolutely satisfied with the quality."

The Division 2 won't go back to sleep with the end of Season 11, either. Massive says it will continue working with other Ubisoft studios to build a full-fat Year 5 roadmap, which means we can expect more seasonal updates in 2023, based on the game's current timeline.

"The Division 2 is gearing up for Year 5 after its abrupt revival" :: Login/Create an Account :: 2 comments

I still haven't played the first Division yet LMAO

Can't believe this game is still going. Wasn't my cup of tea either