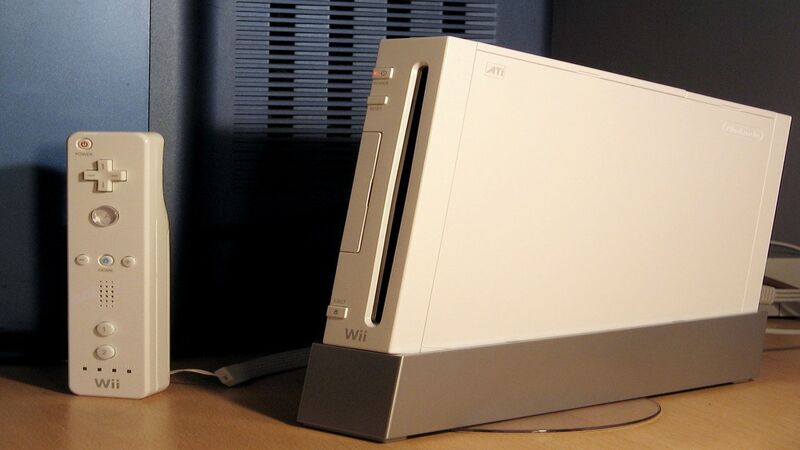 4.2
The Wii Shop Channel and DSi Shop are back online after being inaccessible for almost four months.

The online marketplaces went offline without prior warning in mid-March.

A week later, Nintendo told Eurogamer the online marketplaces were “undergoing maintenance” and said it would “provide an update at a later date”.

While further explanation for the downtime hasn’t been provided since, GameXplain reported today that both the Wii Shop Channel and Nintendo DSi Shop are online again.

While the Nintendo Wii Shop Channel stopped allowing new purchases in 2019, the ability to re-download previously purchased content was not affected.

It was announced at the time that the ability to redownload this content would end at some undisclosed point in the future, although no further announcement on the subject has been made since.

Nintendo plans to cease digital game purchases on Wii U and 3DS in March 2023.

From then on it will no longer be possible to make purchases in the Nintendo eShop for either system or download free content, including game demos.

According to Nintendo, after March 2023 and “for the foreseeable future”, it will still be possible to redownload games and DLC, receive software updates and play online on Wii U and 3DS.

Up to 1,000 digital-only games will no longer be available to purchase when the online marketplaces close, VGC analysis shows.

"The Wii Shop Channel and DSi Shop are back online after 4 months" :: Login/Create an Account :: 2 comments

Also, still have the ability of getting software updates to play online