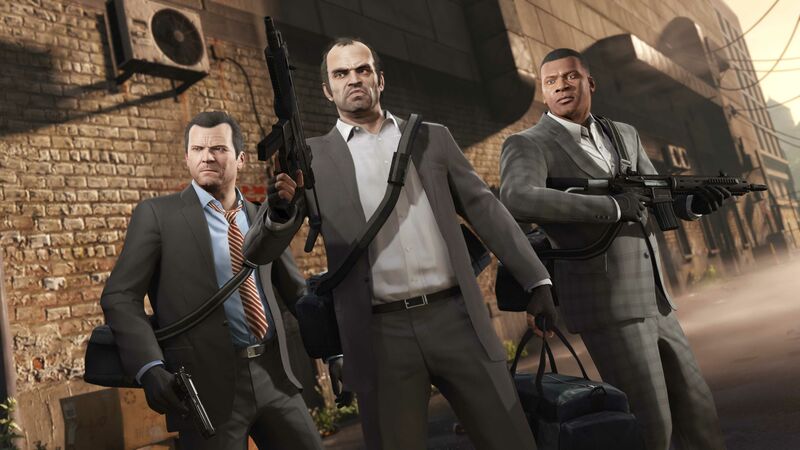 3.7
A Rockstar Games insider has given a release date update to Grand Theft Auto fans pertaining to GTA 6. The report comes the way of prominent Rockstar Games insider, Tez 2. According to the reliable leaker, Rockstar is currently aiming to release the game sometime between late 2023 and early 2024. This is "if nothing has changed from last year." In other words, it comes with a caveat. That said, and for what it's worth, it lines up loosely with what we've heard.

For a while now, we've been hearing that Rockstar Games is aiming to release the game in 2024. We've heard spring 2024, to be more specific. There's been some suggestion the game could be given a 2023 release date and then delayed to 2024. We haven't heard this but it wouldn't be surprising. Sometimes publishers and developers have optimistic release targets, knowing very well a delay is more likely than this target being achieved. Red Dead Redemption 2 once had a 2017 release date. From what we understand that release date was optimistic, to say the least. What's the point of doing this? It's free marketing. That said, we've only ever heard 2024 for GTA 6.

The running joke on the Internet is that GTA 6 is never going to release. Many assume it's quite far away, but it's been in development for a while. New reports suggest Rockstar Games is now solely focused on the game, but this is more or less been the case for a couple of years now.

All of that said, take everything here with a grain of salt; not only what Tez 2 says, but our own information. Everything is subject to change, especially in the current state of game development where work from home complicates workflows and AAA developers are losing senior talent at a steady rate.

Just hope it's the last GTA

gets boring when a franchise passes 4

Improvements to rage engine + better consoles to develop on

I can't wait for the new GTA same time I've really grown to waiting. Especially on this specific game. If it's fresh or continuing 5 I just hope it add lots of new things we've been asking for on all platforms and brings more even better content when it's out

Dosis Can't wait but hope OGs from GTA 5 get to transfer somthing or get exclusive items.

Are you serious right now? I want everyone to start out fresh flying bikes with missiles flying cars with missiles get all the trash out of here we need to go back to the original days

Can't wait but hope OGs from GTA 5 get to transfer somthing or get exclusive items.