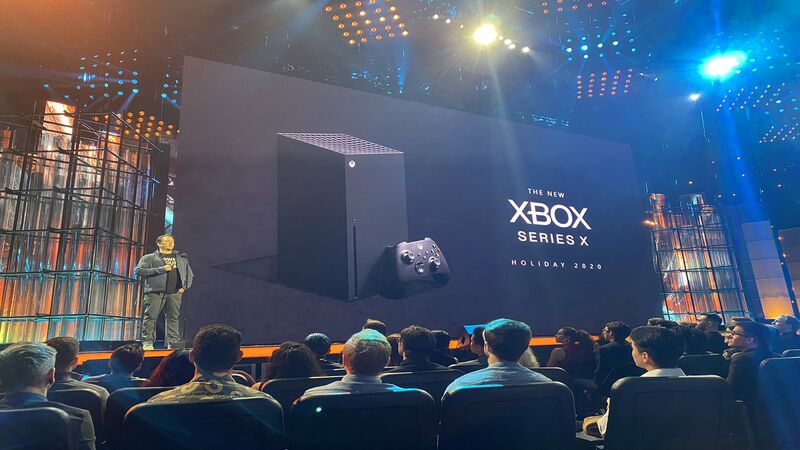 3.8
Xbox Games with Gold will no longer include Xbox 360 titles beginning in October 2022.

That’s according to an email Microsoft has started sending to subscribers, including Stardock general manager Brad Sams.

“From 1 October 2022, the monthly games provided to Xbox Game Pass Ultimate and Xbox Live Gold members via Games with Gold will no longer include Xbox 360 titles,” it reads.

“We have reached the limit of our ability to bring Xbox 360 games to the catalogue; however, Games with Gold will continue to include Xbox One titles and exclusive savings each month.

“This will not impact any Xbox 360 games that you downloaded before October 2022,” it added.

“Any Xbox 360 titles that you redeem via Games with Gold before that time are yours to keep on your Xbox account, regardless of whether you continue your subscription.”

July Xbox Live Games with Gold titles include Beasts of Maravilla Island, Relicta, and Xbox 360 games Thrillville: Off the Rails and Torchlight.

"Xbox Games with Gold to no longer include Xbox 360 games from October" :: Login/Create an Account :: 5 comments

Majority of them were trash anyway

Just hope there Xbone gold games get better though

The games they were putting our was trash so who cares

wow lol a day before my birthday, microsoft for the L

Sad to see some of them go.