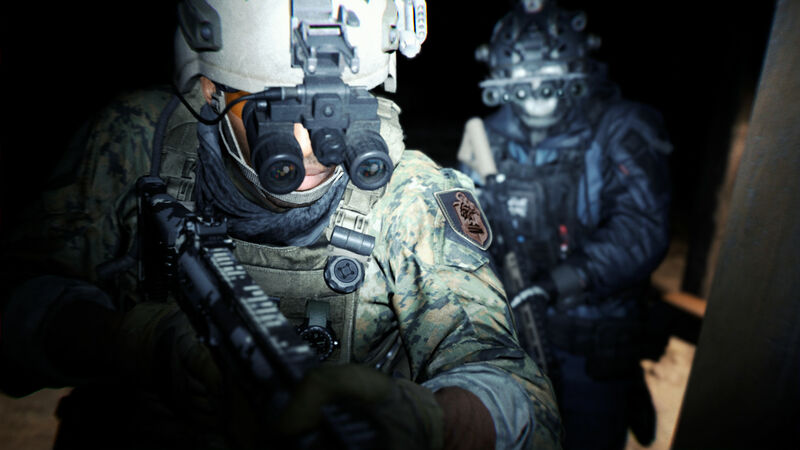 4
Infinity Ward’s Call of Duty: Modern Warfare 2 will feature a new single-player campaign and multiplayer. It also plays host to Warzone 2.0, which releases later this year and features a new map. However, rumors have been circulating about DMZ, another mode which offers PvEvP gameplay akin to Escape from Tarkov.

Though recent rumors indicated it could be free-to-play and launch in 2023, sources speaking to insider Tom Henderson have refuted these claims. In a new report on TryHardGuides, Henderson reported that DMZ is launching this year along with Modern Warfare 2 and serves as “another mode” instead of a standalone experience. Interestingly, the plan seems to be building it over time and adding new features rather than presenting something “as hardcore” as Tarkov (though it’s still extraction-based).

Henderson reiterated that DMZ would be using the same map as Warzone 2.0 “in some capacity.” Another interesting bit involved a source referring to reports from January where Activision said it was committed to launching the next three Call of Duty titles on PlayStation. This seems to indicate that anything released from Call of Duty: Modern Warfare 2 to Treyarch’s Call of Duty 2024 (which saw some leaks recently) needs to be tied to the former or Warzone 2.0 to meet current agreements.

Call of Duty: Warzone on mobiles is the exception so it should be interesting to see if it has any tie-ups with Xbox franchises and IPs. Call of Duty: Modern Warfare 2 is out on October 28th for Xbox One, Xbox Series X/S, PS4, PS5 and PC with its open beta reportedly starting on August 15th.

Would be crazy to say the least . Spare us the nonsense and give us WZ 2.0

If warzone costs it simply won't sell.. I hate to be that guy, but there success came from it being free. That's literally it. Micro transactions made all the money. Stop being greedy.

Would be crazy to say the least but I'm with Dosis. Spare us the nonsense and give us WZ 2.0