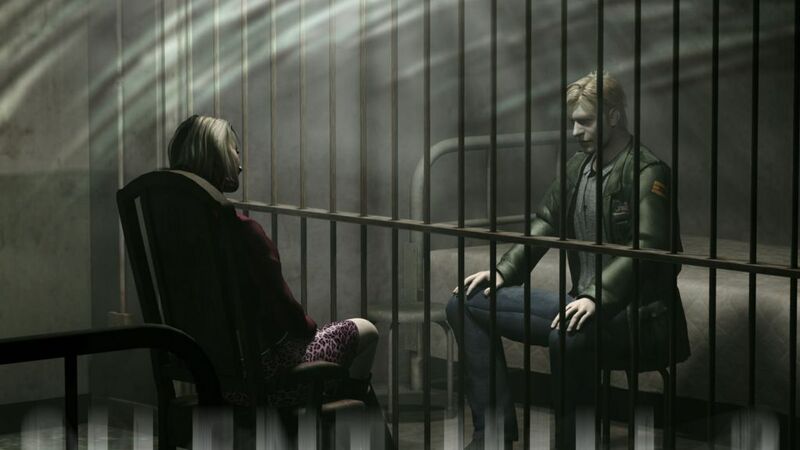 As first reported by PC Gamer(opens in new tab) over the weekend, Silent Hill: Enhanced Edition Version 2.0 is out right now on PC. Thanks to a dedicated team of veteran fans, audio issues that would normally crash the game on a PC with multi-core processors are now entirely resolved.

As PC Gamer explains, Silent Hill 2 on PC would crash incredibly often for players due to an issue with the game's audio engine. In short, users would have to disable all but one of their PCs cores to get the game running smoothly, or else Silent Hill 2's audio would begin skipping ahead, preluding a complete crash and sending players back to their desktop.

Ever since Silent Hill 2 launched on PC 20 years ago, this issue has unfortunately gone unresolved by developer and publisher Konami. Now though, Silent Hill 2: Enhanced Edition's latest update(opens in new tab) is finally here, with the team of fans having actually rebuilt the game's audio engine to accommodate multi-core PCs in a monumental effort.

The sad thing about all this is that Silent Hill 2 on PC is actually pretty hard to come by. The sequel isn't available on any digital storefronts, so you'll have to go through fans reselling copies of the game on sites like eBay, where you can regularly find people charging upwards of £70 for a used copy of the horror classic.

"Silent Hill 2 fans patch a 20-year-old bug out of the PC version" :: Login/Create an Account :: 3 comments

Congrats to the fans on fixing on fixing the bug, but I'm certainly not going
to waste my time and money just to check the patch out