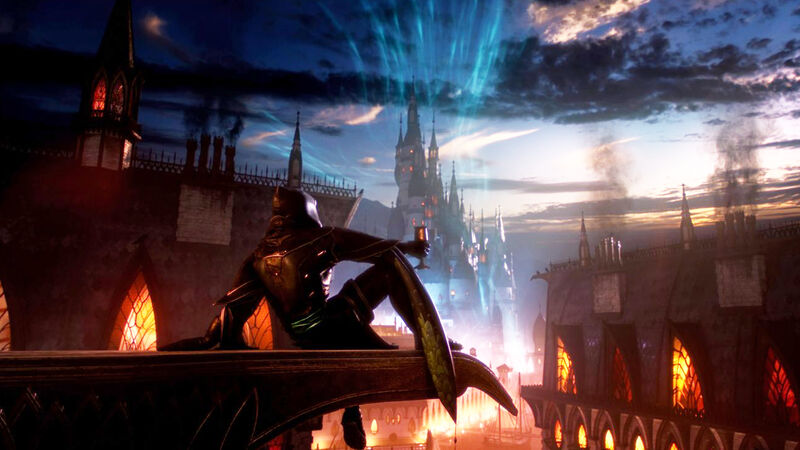 4.6
A new update out of BioWare is good news for Mass Effect and Dragon Age fans, or at least seemingly good news. BioWare games live and die by their narrative and characters, which means they live and die by good writing. Most people don't play Mass Effect or Dragon Age for the gameplay. In fact, the gameplay of BioWare games is often nothing more than decent. When BioWare games don't have great writing they don't do very well. You don't need to look any further than Anthem, and to a lesser extent Mass Effect Andromeda, to see the fate of BioWare games when they don't excel in the narrative department. All of this is to say, it's very important for BioWare to be staffed with great writers, which is why it's great to hear that they have hired Mary Demarle.

For those not familiar with Demarle, she's perhaps best known for her work on the modern Dues Ex series, shepherding the narrative of the action-RPG series. More recently though, she created the story and helmed the narrative team on 2021 game Guardians of the Galaxy, which won the Best Narrative award at The Game Awards last year. In other words, she's got serious narrative design and writing chops. And now she's at BioWare, presumably working on the new Dragon Age and Mass Effect games -- though it's possible the former is too far along in development for her to really impact -- after more than a decade at Eidos Monreal.

Not only is it good news for fans of BioWare games that they've added arguably one of the best writers in the industry, but a veteran developer at that, as the company has been bleeding experienced developers right and left, not much unlike many AAA studios.

Of course, game development -- especially AAA development -- is a collaborative thing, so one developer doesn't make a huge difference. However, outside of creative director, there aren't many positions where having talent is more key than at the top of the narrative department, especially when you're making narrative-heavy games like BioWare is.

Seriously happy with this update from BioWare about time

Seriously happy with this update from BioWare