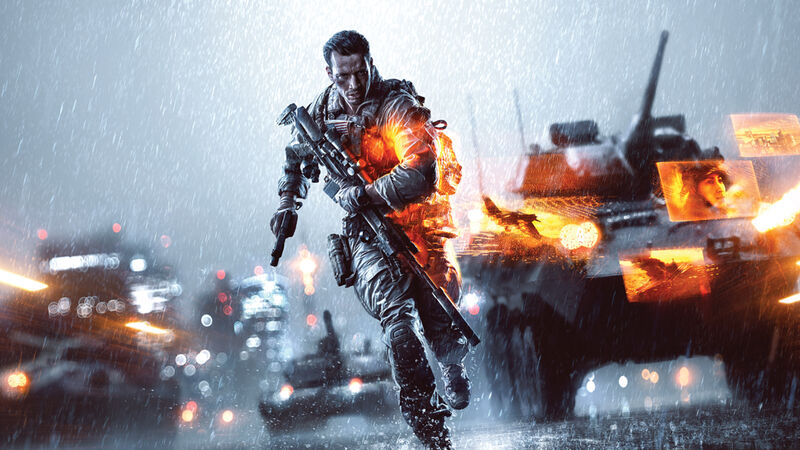 3.7
Battlefield 2042 was a massive flop when it was released last year, so it should come as no surprise that the new Battlefield game DICE and EA are working on already sounds better than the 2020 PC, PS4, PS5, Xbox One, Xbox Series S, and Xbox Series X game. Not only was Battlefield 2042 a technical mess and plagued by bugs when it was released, but it was missing fan-favorite and even basic content from previous installments. Exacerbating the missing content issue was also the fact that the game had no single-player campaign. Its successor will though.

A new job listing out of EA for a design director to work on the game specifically mentions a single-player campaign. This could be a mistake, but job listings like this are usually combed through to ensure there are no mistakes or big leaks. That said, the excerpt below should still be taken with a grain of salt just in case.

"Reporting to the studio GM, you will manage the design team and design vision of a new Battlefield campaign," reads the job listing. "Your job is to orchestrate the mission design, narrative, game mechanics, and systems to create the highest quality experience possible. You foster relationships with creative, engineering, and production to create an inclusive design team."

The job listing continues, mentioning "single-player" specifically: "Your job is to embrace the core tenets of the Battlefield franchise and make sure they are woven through all layers of a masterfully designed single-player campaign. You will build the studio's design team and culture and build an amazing campaign from concept through release. You are also responsible for leading iterations of the product design based on feedback from peers, company partners, and team members while holding to the core vision."

There are some other interesting parts of the job listing, including a suggestion the campaign won't be an afterthought like previous Battlefield campaigns. In particular, the "define and lead the design efforts necessary for creating a best-in-class single-player campaign experience" part of the job listing points towards a certain level of ambition.

As for when we will see some of this campaign, we don't know. Development of the game is likely in the early stages, so it should be at least a couple of years before we see anything of the next installment in the franchise.

For it to sond better, doesn't mean the gameplay willl be better

They better not fail us this time, or t's goodbye franchise

They better get there shit together

LMAO, they honestly could've made this one FTP and fixed the bugs and have been fine.

I'll believe it when I see it.