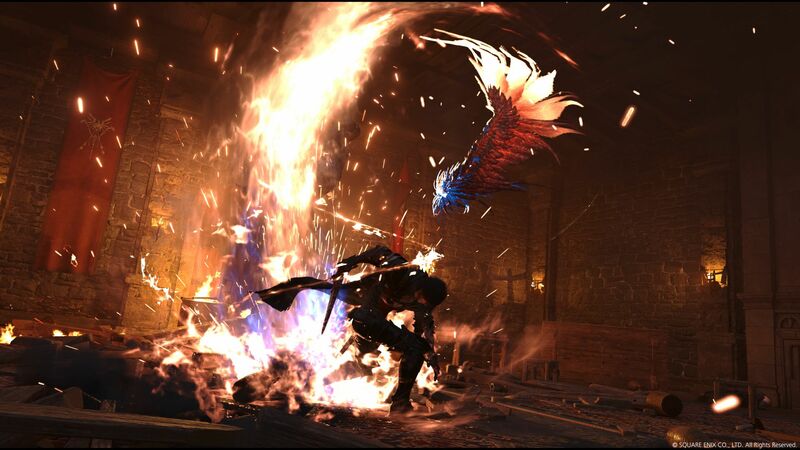 “In Story Focus Mode, AI-implemented accessories are provided from the start, and Clive’s basic controls can be changed by attaching and removing them,” said Yoshida. One such item makes blocking attacks easier, increasing the window of opportunity. Another example involved, “Spectacular combos while switching between summons and abilities simply by pressing certain buttons.”

These assists thus allow players to pull off powerful offensive and defensive techniques on short notice, and can be tweaked based on their preference. It’s an approach that’s akin to providing more modern accessibility options like in The Last of Us Part 2, Ghost of Tsushima and so on. Whether there will be difficulty options (or Story Focus Mode is like Final Fantasy 7 Remake’s Story Mode in terms of challenge) remains to be seen. 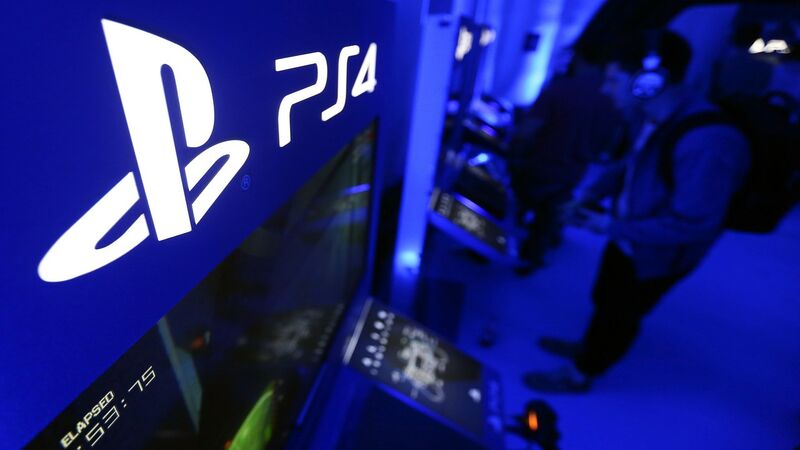 I'm going to wait until FFXX comes out :P

jeez dont think they will ever stop making these lol