New Need For Speed Game Is Reportedly Due On November 4 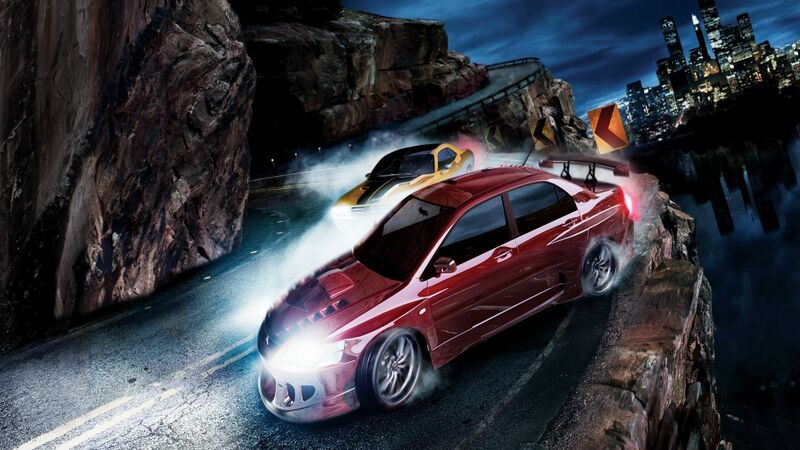 3.9
Electronic Arts is planning to drop the next Need for Speed game on November 4, 2022, according to respected leaker Tom Henderson.

The tipster didn’t go into any further details other than he’s heard the date from his sources, which to be fair, are usually pretty spot on.

Henderson has touched base on the next Need for Speed quite a few times as of late, firstly claiming the game will be announced in July alongside Skate 4 and the new FIFA. Furthermore, his sources claimed the racer’s characters will boast an aesthetic similar to the TV show Boondocks.

The next Need for Speed game is due out later this year but has yet to attract an official release date.

To speculate though, Nov 11th would be my guess.

"New Need For Speed Game Is Reportedly Due On November 4" :: Login/Create an Account :: 4 comments

Runts only the ps2 ones were so good

what you talking about that is far from the truth

It's not going to be the same :pepehands:

Dosis only the ps2 ones were so good

only the ps2 ones were so good