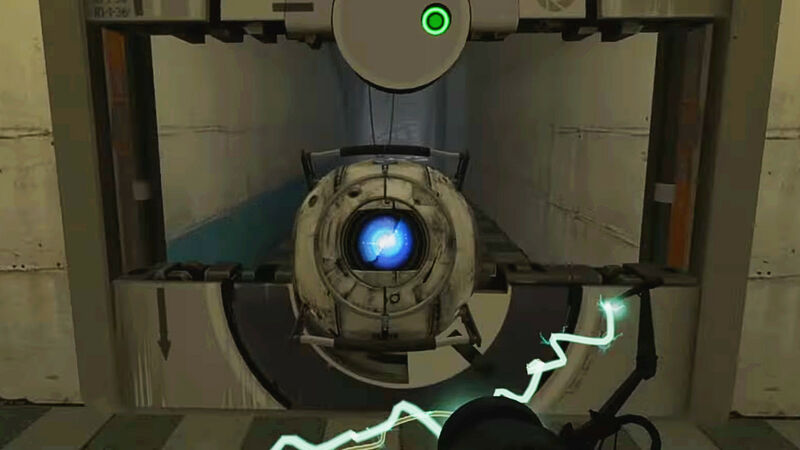 3.6
Portal 2 beta levels have always been a tightly-held secret on Valve’s part, with the Steam developer having kept a secure lock on development assets from their beloved puzzle game series. A previous leak occurred for the first Portal when Nvidia ported the game to their Nvidia Shield. Now, with Nvidia also handling the port of the Portal Companion Collection to Nintendo Switch, more prototype levels and tools have been uncovered.

As reported by Portal YouTuber Ossy Flawol (and spotted by GamesRadar+), the Portal Companion Collection’s game files include several Portal 2 beta maps and other developer tools that have never been previously seen by the community.

In their video, Ossy walks through the datamined maps. Some are pre-production versions of levels which made it into the final game, which have unfinished art passes or assets that aren’t present in the finished version. Others, such as devtest and fizzlertest are rooms seemingly used for basic testing. The latter, for example, seems to exist as a way to test the effects used when objects are dissolved by the game’s restrictive energy barriers.

The most notable ones, according to Ossy, are wakeup_anim_test and mp_coop_fling_train. The former of these is an early version of the game’s introductory events, which suggest that the initial design had antagonistic AI GLaDOS telling the player to jump into an incinerator. This differs from the final game, where the player is lifted up against their will and unceremoniously dumped in. Ossy also notes that Wheatley, the companion voiced by Stephen Merchant, initially appears to have had pain receptors allowing him to react when dropped by the player.

The final map addressed, mp_coop_fling_train, is a large co-op map featuring seven puzzles. These include some layouts which made their way into the final campaign, and features a unique exit that was only previously seen at a PAX 2010 demonstration.

Portal co-writer Erik Wolpaw said in April that he is eager to start Portal 3. Tag: The Power of Paint, an indie game which initially became part of Portal 2, came to Steam itself in April. 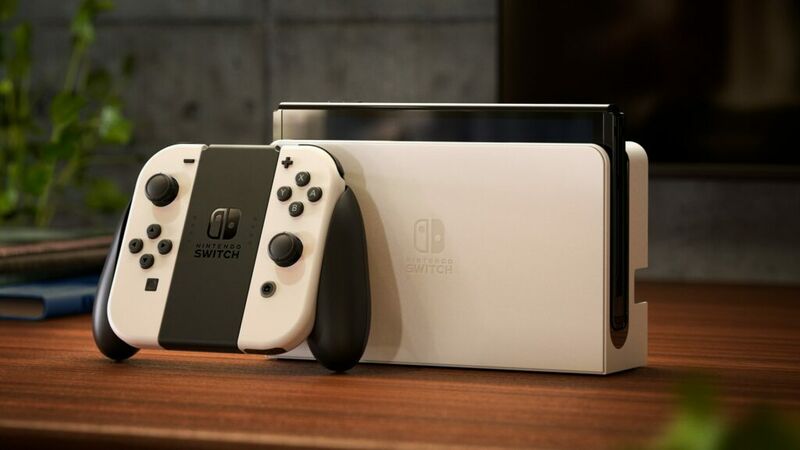 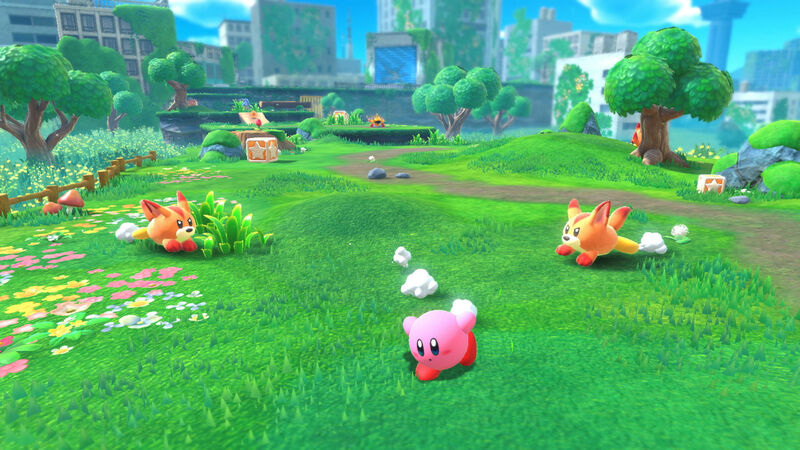 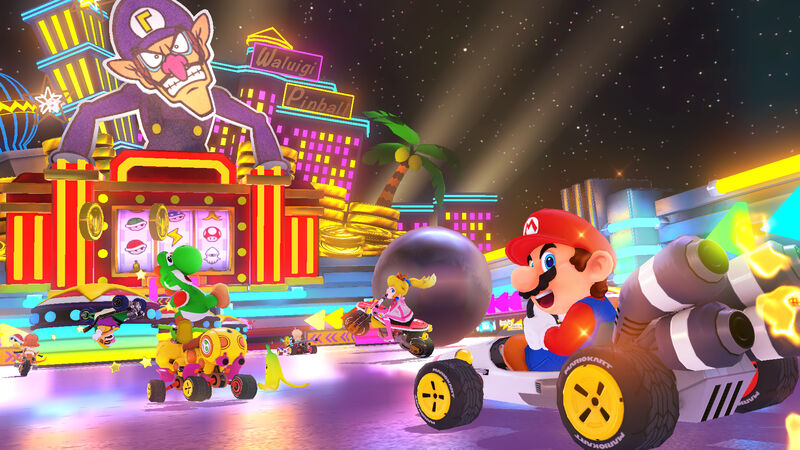 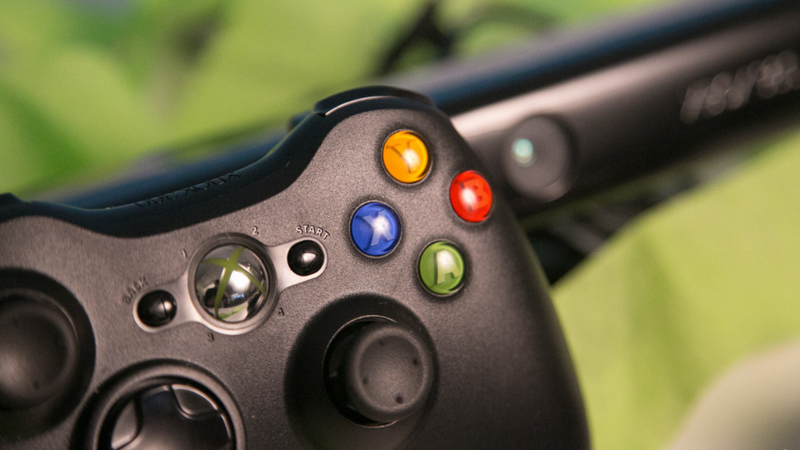 Very nice to see the leaks from the beta levels.

Nice seeing this beta leak of the game