Skate 4 playtests are reportedly due to take place next month 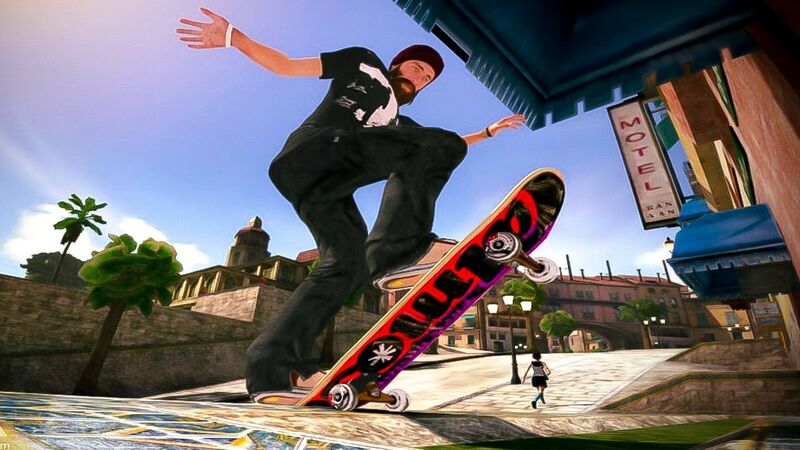 4.7
EA has reportedly begun sending out Skate 4 playtesting emails, perhaps suggesting we might get more information about the highly anticipated game soon.

As reported by several fans online, including well-known leaker Tom Henderson, the playtest is due to take place from July 5 until July 8, 2022, and those who are signed up to EA’s playtesting program(opens in new tab) are the ones being invited to play the skating game early.


According to the replies to Henderson's tweet, it looks like the developer has said that it wants to "build the game that the community is asking for." To do this, EA is looking for players to test the game and give feedback which, in the end, will help shape the game into the best it can possibly be. Fans have been waiting 12 years for this sequel after all.

All this talk of a playtest has caused a little discussion about when Skate 4 is due to release. Right now there isn’t a clear answer to this question but if the game is about to be played by at least a few members of the community, it must be somewhat near completion. However, following the playtest, it’s likely that EA will make a series of changes to the game which will take time. So it might be a little ambitious to expect to get this game as soon as next month.

"Skate 4 playtests are reportedly due to take place next month" :: Login/Create an Account :: 4 comments

To those who get chosen their pretty awesome.

Best of luck to those get to playtest

This is going to be so sick cannot wait for it

I am beyond excited to play skate 4